It was an unforgettable 2022 season on the PGA Tour as the competition continues to reach historic levels.

In total, there were 32 players who won at least one tournament. Starting from the first event at the Sentry Tournament of Champions in Hawaii in January, all the way to the RSM Classic in November that closed out the official PGA Tour Schedule. There were so many memorable moments by a lot of players attempting to reach the top of the various leaderboards or the No. 1 ranking in the world.

Before continuing our look at 2022 in golf, for aficionados of the sport and athletics, you may also be interested in checking out this guide to the best running shoes currently on the market.

Moving on, as the year in golf comes to an end, we will now count down the top 10 PGA Tour players of 2022.

The theme for Will Zalatoris this season was not a matter of if, but a matter of when. After finishing inside the top 10 at all three majors in the United States this year, it all came to fruition when Zalatoris pulled off his first PGA Tour victory at the FedEx St. Jude Championship in August.

Before the win, Zalatoris lost in a playoff at both the Farmers Insurance Open in January and the PGA Championship in May. In addition, he was inches away from forcing a playoff at the U.S. Open.

Although he had to withdraw from the BMW Championship due to a back injury, Zalatoris is expected to make his return in the Sentry Tournament of Champions to kick off his 2023 campaign. 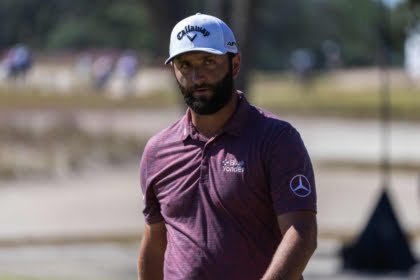 All four major tournament winners of 2022 cracked this list, including Matt Fitzpatrick. Fitzpatrick won the U.S. Open in June at The Country Club in Brookline, Mass. for his lone PGA Tour win of the year and the first of his career.

The Englishman won by one stroke over Scottie Scheffler and Will Zalatoris, highlighted by his shot out of the fairway bunker onto the green to two-putt for par and became the first golfer since Jack Nicklaus to win the U.S. Amateur and the U.S. Open on the same course.

In addition to his major win, Fitzpatrick was near the top of the leaderboard multiple times, with 10 top-10 finishes last season.

Patrick Cantlay had a positive 2022 after winning the FedEx Cup the year before. Cantlay was a couple of holes shy from having a star-studded year as he won two tournaments and finished second three times.

Cantlay got his first victory of the season in the lone team event of the PGA Tour schedule with Xander Schauffele at the Zurich Classic of New Orleans in April. His other win came during the FedEx Cup playoffs at the BMW Championship in August to put him in a good position to potentially repeat as the Tour Champion.

Overall, Cantlay led the PGA Tour with 12 top-10 finishes as he did not a play one event during the fall of 2021. He had four straight top-10 cards to kick off his 2022 campaign, capped off by a runner-up finish at the WM Phoenix Open. 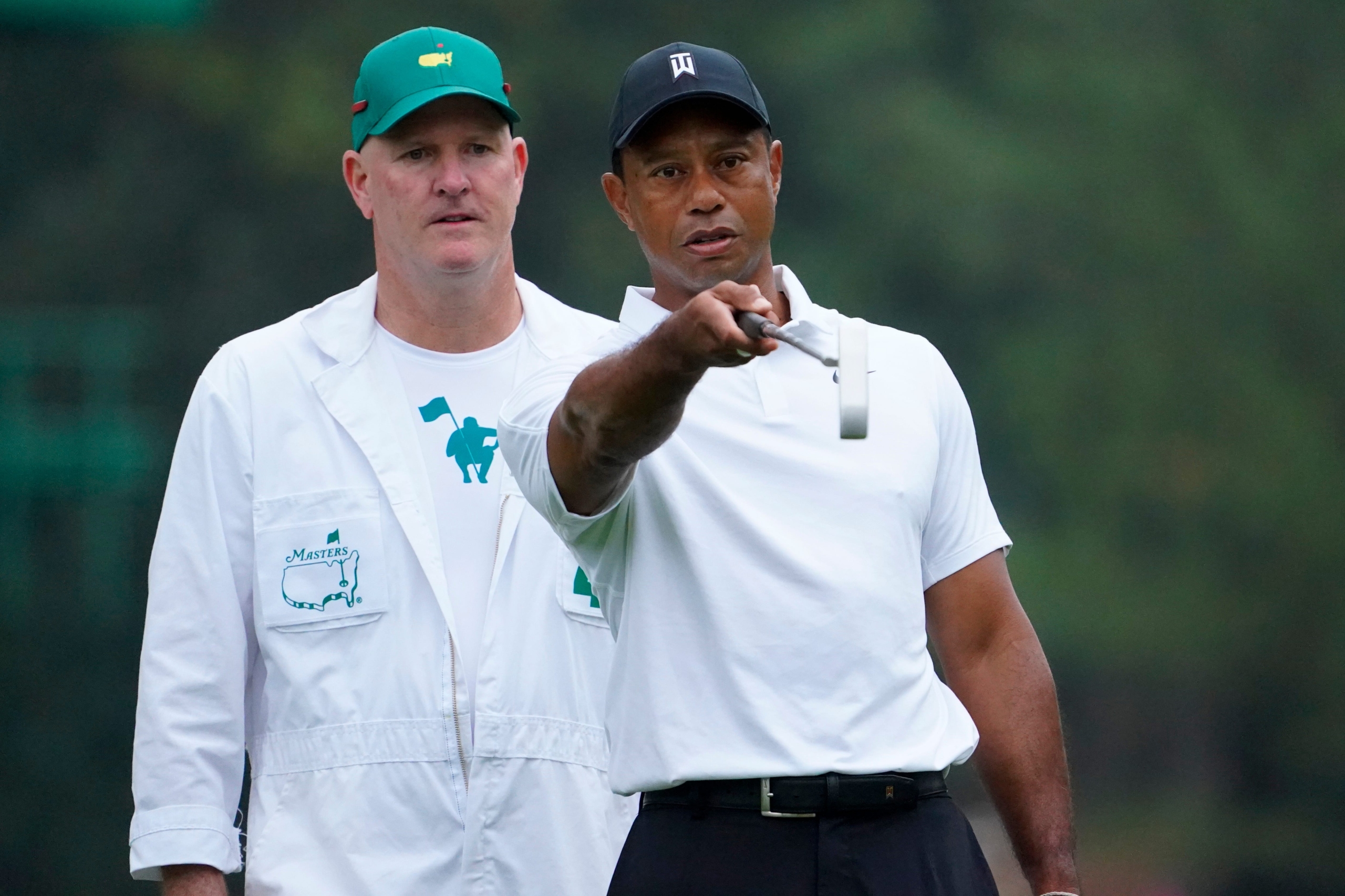 Max Homa put his name on the map with two wins this year. Homa was victorious at the Wells Fargo Championship in May and became a repeat winner at the Fortinet Championship in September.

Homa’s Fortinet Championship sparked momentum heading into the Presidents Cup a week later, going 4-0 in his matches to help Team USA get the win in his first appearance, including nailing a par putt to give the United States an 8-2 lead going into the weekend.

Justin Thomas recorded eight finishes near the top of the leaderboard, highlighted by capturing the Wannamaker Trophy at the PGA Championship in May.

Thomas was down seven strokes entering the final round and was able to force his way into a three-hole aggregate playoff against Zalatoris. With the win, Thomas put together the largest final-round comeback to win a major in 23 years.

In total, Thomas recorded eight top-10s since January, including a couple of two third-place finishes at the Valspar Championship in March and at the RBC Canadian Open. Hecapped off his 2021-22 season in fifth place of the Tour Championship and was a member of the winning United States team, going 4-1 in his five matches at the Presidents Cup. 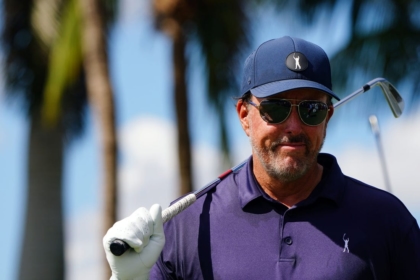 When temperatures rose over the summer, so did Tony Finau on the golf course. Since finishing in fourth place at the Charles Schwab Challenge in late May, Finau recorded six top-10 finishes to close out the 2021-22 season, highlighted by back-to-back victories at the 3M Open and the Rocket Mortgage Classic in consecutive weeks to close July.

Finau then went into August and the FedEx Playoffs finishing fifth at the FedEx St. Jude Championship and ninth to close out his season at the Tour Championship. Ultimately, he would not be done as he won the Cadence Bank Houston Open in November, giving him three victories in a span of seven starts.

Before his move to LIV Golf, Cameron Smith won a major and two other high-level events this year. The Aussie kicked off 2022 by recording the lowest regulation score in PGA Tour history at the Sentry Tournament of Champions in January with a score of 34-under par.

Smith followed that up with a victory at the PLAYERS Championship in March and capped it off by winning the 150th Open Championship in July. In 2022, Smith had seven top-10s and led the PGA Tour with a 4.63 birdie average last season.

The Travelers Championship was also the first time in Schauffele’s PGA Tour career he successfully turned a 54-hole lead into a win. 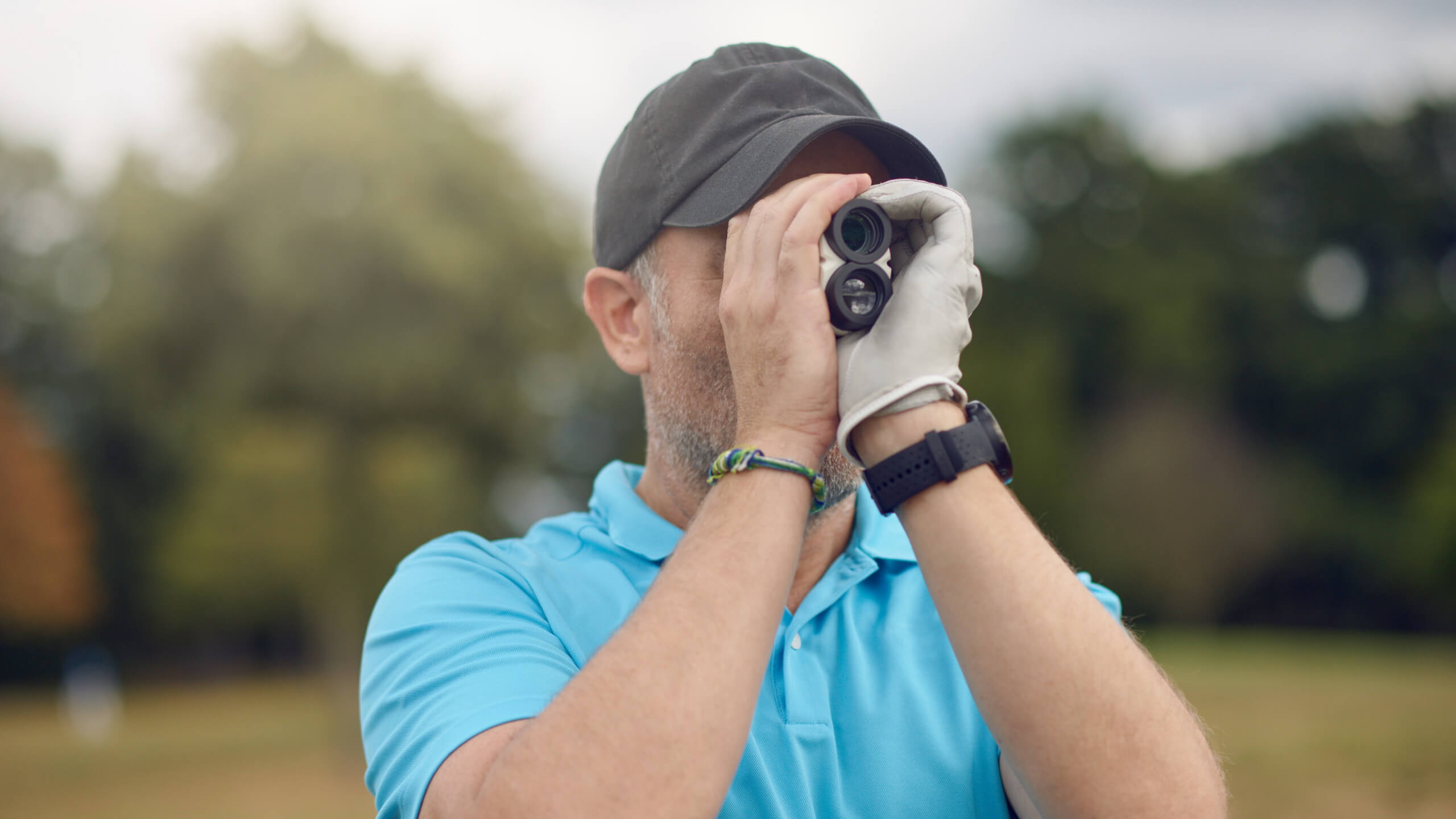 Schauffele stayed hot the following week, winning across the Atlantic Ocean at the Genesis Scottish Open for his third win of the year. As the season concluded, Schauffele continued his mainstay of being inside the top 10 at the Tour Championship with a fourth-place finish in the FedEx Cup Standings.

That helped him earn one of the six automatic spots for Team USA in the Presidents Cup. Schauffele went 3-1 in his matches, highlighted by scoring the winning point in his singles victory on Sunday.

The battle for the top spot was a tight one between Rory McIlroy and Scottie Scheffler. On one hand, you have Scheffler who won all four of his tournaments in a span of six starts or two months, while reaching No. 1 in the Official World Golf Rankings for the first time in his career.

On the other hand, McIlroy became the first golfer to win the FedEx Cup for the third time and returned to World No. 1 this year. However, the edge slightly goes to Scheffler. (More on Scheffler later.)

Related: 4 wild takeaways from Sunday at the 2022 TOUR Championship

During his run to the FedEx Cup, McIlroy became the second golfer to triple-bogey on the first hole of the tournament and go on to win. In addition, McIlroy won the RBC Canadian Open in June where he had to outlast Finau and Thomas in the final round that saw him post an 8-under 62 to get the win.

McIlroy participated in one event during the fall swing of the new season, which was at The CJ Cup. He was victorious to give him his third win of the calendar year as shot three 67s on Friday, Saturday, and Sunday to record the win.

It only took Scottie Scheffler 42 days from getting his first PGA Tour title to being No. 1 in the world. His hot stretch began in the desert with a victory at the WM Phoenix Open.  Four weeks and two starts later, the University of Texas Longhorn alum won the Arnold Palmer Invitational at Bay Hill.

Scheffler became the first player to win four tournaments in six starts since Jason Day accomplished that same feat during the 2014-15 season. In addition, only Tiger Woods had previously won a major and a WGC event in the same season, which the 82-time PGA Tour winner did that eight times in his career.

Before the WM Phoenix Open, Scheffler was one of the game’s best players without a PGA Tour victory. Eight months later, Scheffler remains one of the best in the world as he was named the PGA Tour’s Player of the Year in September.