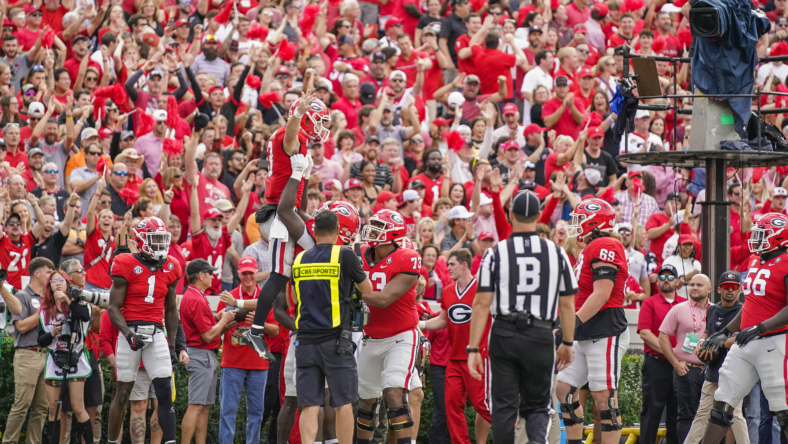 One of the most highly-anticipated matchups in recent college football history turned out to be a dominant Georgia Bulldogs’ victory over the No. 1 Tennessee Volunteers.

In front of an electric Sanford Stadium, Georgia quickly established its dominance on both sides of the ball. Before halftime even began, the best offense in college football found itself facing a 24-6 deficit with hopes of a comeback practically unthinkable.

Everything that could go wrong on Saturday for Tennessee did. Turnovers, mental mistakes and poor execution all played a role in the Volunteers’ first loss of the season. The SEC matchup also highlighted the gaps between these two teams.

Let’s take a look at five winners and losers from this Georgia Bulldogs’ 27-13 victory over the Tennessee Volunteers.

During this matchup, Tennessee recorded seven false start penalties, including back-to-back false starts that prevented a crucial early touchdown opportunity at the Bulldogs’ nine-yard line. Losing out on any amount of yards against a high-caliber Georgia defense can determine whether or not a drive ends in points, and for Tennessee? Well, they were able to walk away with a couple of field goals, with Georgia countering with three touchdowns. Miscommunication issues devastated the offense early but that’s not the only thing that killed the Vols’ offense.

Related: How to Watch the Georgia Bulldogs

The offensive line failed to protect the Heisman frontrunner, allowing Georgia’s defense to pressure him constantly. Hendon Hooker experienced a massive amount of pressure early in the game, getting hit on a majority of snaps, including a sack that forced a fumble and resulted in a safety. By the time the final whistle blew, Tennessee’s offensive line committed seven false starts and allowed six sacks.

The Bulldogs’ passing offense came out with a bang, making the Tennessee defense look lost downfield. Stetson completed several long passes and made them look effortless as the Vols lacked pressure and — even more— lacked coverage in the secondary.

At the half, Stetson completed 15-of-21 passes for 239 yards with three total touchdowns. Arian Smith caught the longest reception all year for the Bulldogs’ offense, snagging a 52-yard bomb for Bennett in the first quarter.

From there, Bennett kept throwing deep. He completed a handful of impressive passes setting up scoring opportunities for the offense. He thrived on the few times he faced pressure, made the big throws and re-entered the Heisman Trophy race with this stellar performance. 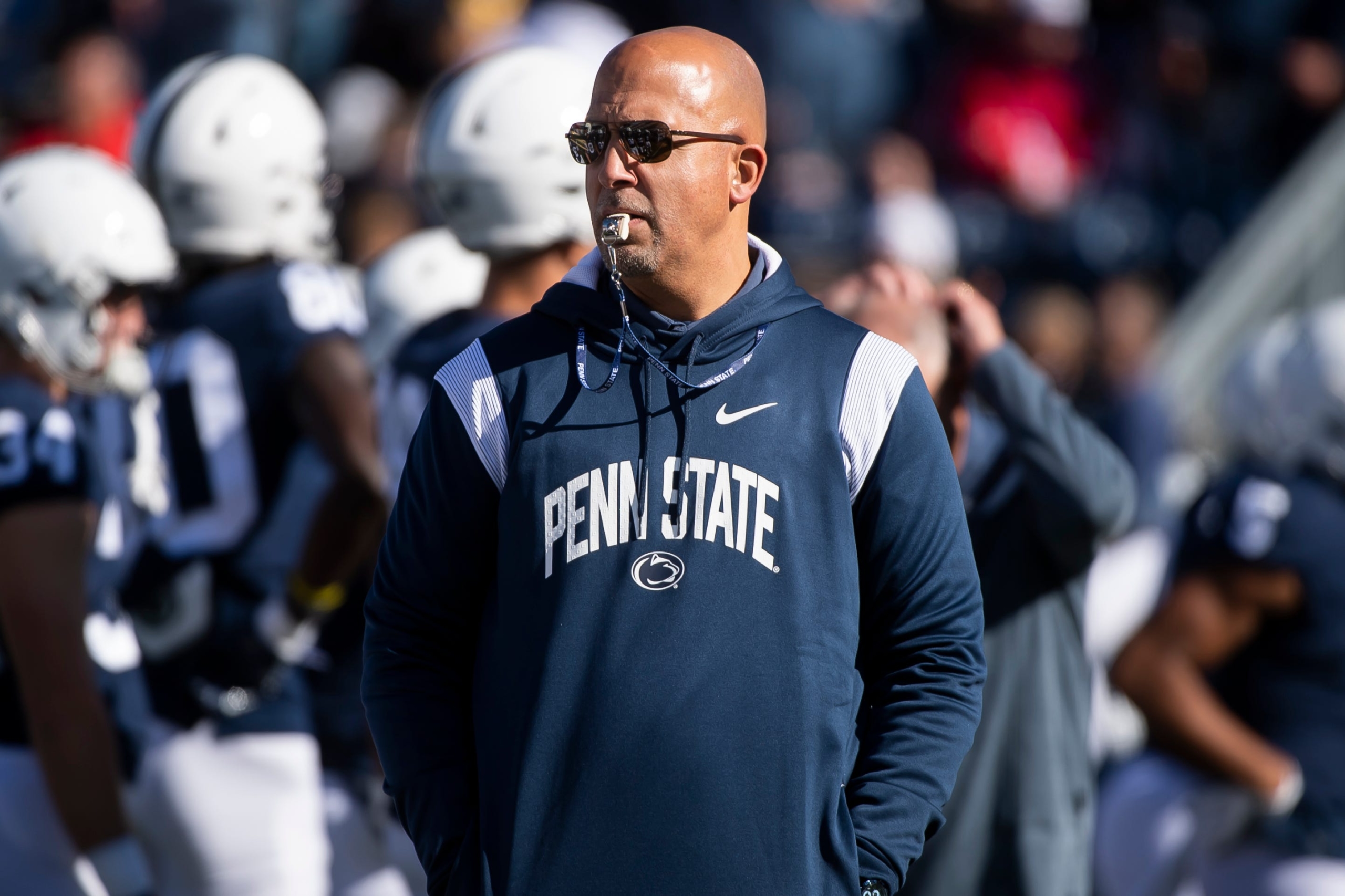 Was it miscommunication? Poor matchups? Or, both? There’s no doubt that Sanford Stadium was incredibly loud, making it challenging for Tennessee’s offenses and defenses to communicate. However, the Vols’ back seven seemed to be asleep for a majority of the game, failing to cover the Bulldogs’ receivers. 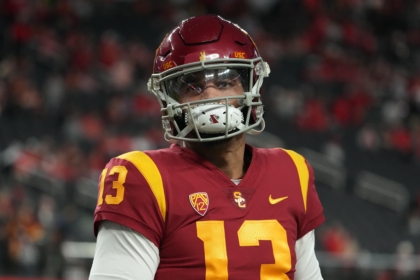 At the end of the day, they failed to intercept a pass but succeeded in allowing 257 yards and two touchdowns through the air. The Georgia receivers torched the secondary and never allowed them the chance to catch up. After shutting down Will Levis in Week 9, Tennessee’s secondary looked a lot more like the unit that raked 122nd against the pass entering Saturday’s matchup.

What a performance by the defensive line and the secondary. The entire Georgia defense did not give up, continuously pressuring Hooker and not breaking coverage downfield. This defense was unbreakable, allowing just six points in the first half, and 13 points at the end of the day. The Bulldogs forced two turnovers, further crushing Tennessee’s hopes of putting points on the board.

Against one of the best offensive lines in the SEC, Georgia dominated up front. It held Tennessee to 2.2 yards per carry, sacked Hooker six times and became the first team this season to prevent him from throwing a touchdown.

The defense played together both downfield and upfront, carrying the Bulldogs to their ninth victory of the season, dominating arguably the best offense in college football.