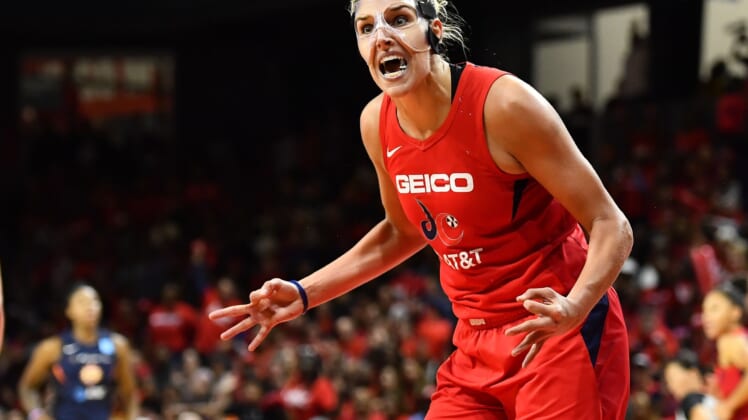 The Washington Mystics ended a four-game losing streak on their home floor, pulling off a 78-68 win over the Los Angeles Sparks.

This win was crucial for the Mystics, who are fighting for the final playoff spot that was held by the Los Angeles Sparks prior to Tuesday night’s matchup. They now improve to 9-14 as a result, moving 0.5 games behind the Sparks and Dallas Wings for the last postseason berth.

The Mystics won despite playing without their leading scorer Tina Charles who missed just her second game of the season.

The Sparks’ loss snaps a four-game win streak dropping their record to 10-14. Although they’re tied with Dallas, if the season ended now, the Wings would be in the playoffs, as they’ve already won the season series against the Sparks.

Nia Coffey was the only player for the Sparks to score in double figures finishing with 15 points. Kristi Toliver scored seven points against her former team. 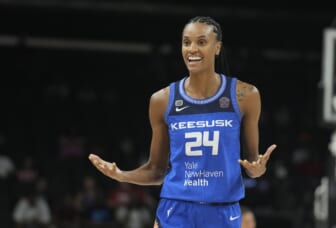 Delle Donne and Hines-Allen combined to outscore the Sparks in the first half 32-23. As a team, the Mystics shot 56% from the field to 27% by the Sparks.

While the Sparks did outscore the Mystics in the second half, the result of this game was never in question as the Mystics ended the third quarter with a 71-44 lead.

The Mystics will look to continue their winning ways when they face the Dallas Wings on their home floor on Thursday. The Sparks will also play again on Thursday facing the Connecticut Sun on the road.