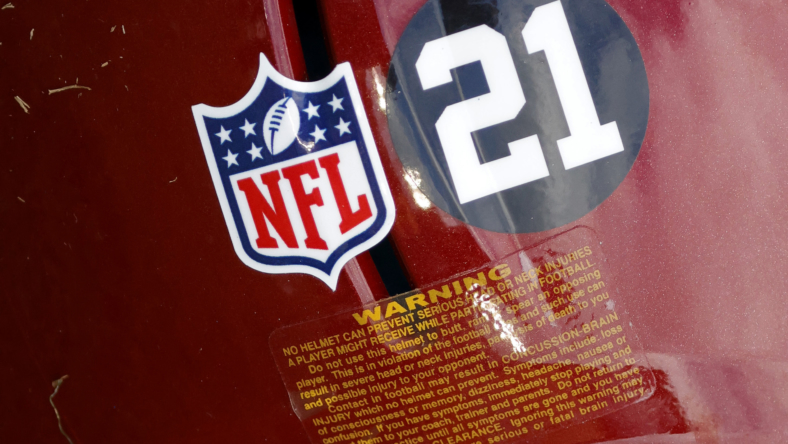 The Washington Commanders are set to pay their respects to a man that defined the team’s previous success and what it meant to be a larger-than-life figure.

Sean Taylor passed away back on Nov. 27 of 2007 after intruders shot him in his Miami-based home during a robbery attempt. At that time, Taylor was in the midst of his fourth season with Washington after the team made the safety a top-five pick in the 2004 NFL Draft.

This tragedy sent both the Washington organization and the rest of the NFL world into a deep period of mourning as one of the young faces of the league was taken from us way too early. Taylor was just 24 at the time of his death.

Fast forward 15 years, and the Commanders will honor the all-time great during Sunday’s game against the Atlanta Falcons in what is the anniversary of his tragic passing.

“Sean’s life was tragically cut short but his impact continues to reverberate through our Burgundy & Gold family,” Washington Commanders co-Owners and Co-CEOs Dan and Tanya Snyder said in a statement, via the team’s official website. “This Sunday, on the 15th anniversary of his passing, we honor one of our greats and his legacy by unveiling a permanent installation, so his memory is always with us when we take the field on gameday.”

It’s going to be a full-day event paying homage to Taylor, including the unveiling of the Sean Taylor Memorial inside FedEx Field.

In addition to this, Sunday will mark the launch of the Sean Taylor Legacy Project limited-edition merchandise line that was inspired by his dauther, Jackie. She was just 18 months old at the time of his passing.

She’s been extremely active within the community recently. Under her leadership, the Sean Taylor Legacy Project has broken ground on multiple facilities to help those within the cummunity. That included an outdoor learning lab in his honor last October.

Commanders players and coaches will also wear Taylor-themed cleats in Week 13 against the New York Giants for the NFL’s annual My Cause, My Cleats initiative.