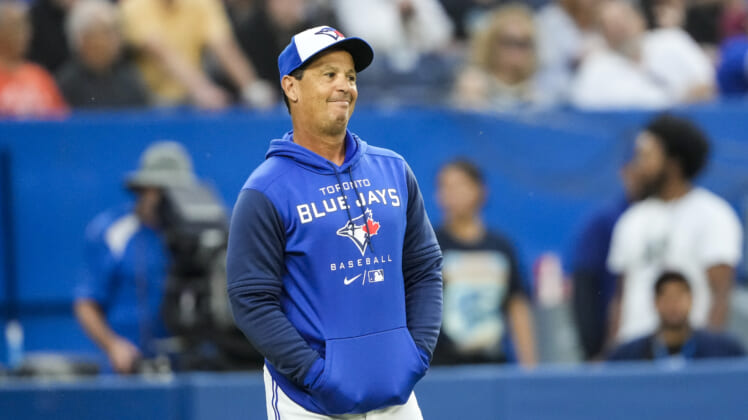 Toronto Blue Jays manager Charlie Montoyo has been fired following a disappointing 46-42 start to the season and a fourth place position in the American League East.

On Wednesday, The Athletic senior writer Ken Rosenthal broke the news that the Blue Jays ended Montoyo’s tenure with the team after three and a half seasons. The move comes just a few months after the organization gave the 56-year-old a multi-year extension in April that guaranteed his run through 2023, and included two club options for 2024 and 2025.

Despite sending four players to the 2022 MLB All-Star Game, the Blue Jays roster is currently four games over .500 and 15.5 games behind the division and league-leading New York Yankees. While the division is the best in baseball this season, the Blue Jays have had a rough month. Losing nine of their 12 games in July.

That clearly became a sign to front office decision-makers that the team was going in a very wrong direction.

Montoyo was signed in October 2018 following a long run as a coach with division rivals the Tampa Bay Rays. Montoyo worked his way up through every level of the Rays system and eventually earned a spot on the big league team’s coaching staff in 2015.

The now-former manager took over in Toronto for John Gibbons and was handed a squad in the midst of a rebuild. But with rising star talents in Vladimir Guerrero Jr. and Lourdes Gurriel Jr. to work with. After a difficult debut season where the team finished 67-95, Toronto ended Montoyo’s sophomore year over .500 during the pandemic shortened 2020 season. 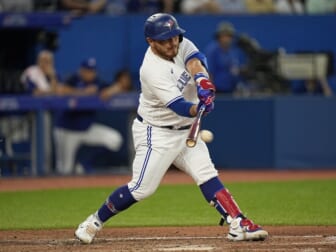 Last year, the team showcased the development work the franchise put into their young core with a breakout season where the team finished 20 games above .500 and just missed out on the playoffs. Entering 2022, the expectations for the squad were even higher despite being in a division with the Yankees and Red Sox.

Unfortunately for Montoyo, after 88 games the Blue Jays are not where the front office expected them to be. He will finish his three-and-a-half season stint with a 236-236 record in his first opportunity as an MLB manager.