It seems that the Tampa Bay Buccaneers loss yesterday will not be the low point of Tom Brady’s week after a new revelation about his marital situation.

Brady has had a nightmarish year so far in 2022. It was revealed that he was involved in an incident of tampering that got the owner of the Miami Dolphins suspended. After eight weeks, his Buccaneers are 3-5 and spiraling out of playoff contention. Plus, he is in the midst of the worst losing streak for any of the teams he’s been on in over two decades.

Yet, the worst part of his terrible 2022 has been the rumors and speculation that his decision to return to the NFL after retiring from the sport earlier this year has caused a major schism in his marriage. While recent reports suggested that he and his wife Gisele Bundchen could be headed toward a split, it seems those rumors will be made official today.

Related: Why it’s time to be concerned about Brady and Buccaneers offense

On Friday, TMZ broke the news that the couple reached a settlement agreement and is expected to officially file for divorce in Florida.

“Our sources say lawyers for both Gisele and Tom have been working with a mediator to hammer out both property settlement and custody, and we’re told they have come to terms. Sources say the divorce document will be short … the terms of the settlement will remain confidential and sealed.”

Rumors have swirled for months about the problems in Brady’s marriage after he decided to return for his 23rd season in the NFL. The problems became bad enough that he missed substantial time during training camp to reportedly address the issues and was set to have extra days off during the week for family time.

In September, it was reported that Bundchen had moved out of their Tampa Bay home, then in an interview with Elle Magazine, she admitted having endless conversations with the NFL legend about retirement. Obviously, reneging on his retirement in January was the last straw for the former supermodel. 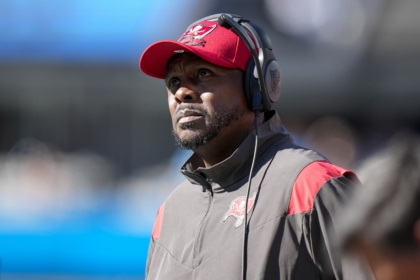 The couple married in February 2009 and have two children together. Benjamin, 14, and Vivian, 9, plus they also raise Brady’s son Jack, 15, from his previous marriage with actress Bridget Moynahan