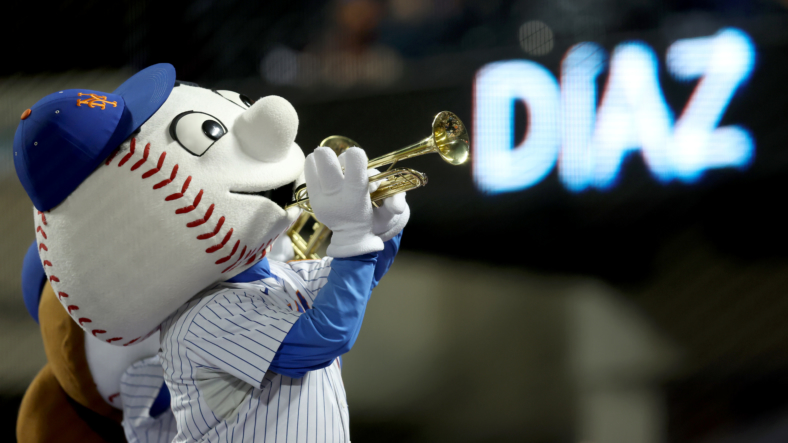 At times, the Mets 2022 season has seemed magical. Francisco Lindor has finally started to play, well, like Francisco Lindor. Pete Alonso and Jeff McNeil have had big bounce-back seasons. Starling Marte has been an All-Star edition, and Max Scherzer — when healthy — has been everything Mets fans expected.

However, along with all of that has been the fun that occurs every time All-Star closer Edwin Diaz enters the game in the bottom of the ninth at Citi Field. Each time Diaz enters the game, the Blasterjaxx and Timmy Trumpet song “Narco” blares from the stadium speakers and brings fans to their feet in celebration and dance. It has become one of the hallmarks of this winning season.

That moment at games has become so popular that it led to Trumpet appearing at recent games to perform his part of the song. However, celebrity Mets fan Jerry Seinfeld believes that those appearances at the team’s stadium jinxed New York.

After having a 10.5-game lead in June, the Mets fell into a tie with the 2021 World Series champion Atlanta Braves atop the NL East this week. On Wednesday, the SNY Instagram account posted an image about the two powerhouse teams being tied for the division lead, and Seinfeld decided to air his grievances –Festivus style — about the news in the comments section.

While the Mets have not gone into any prolonged slump like the crosstown New York Yankees, they did lose five of eight games before their doubleheader on Wednesday. Fortunately, the team swept the Pittsburgh Pirates in their twin bill and regained a half-game lead in the division. Nevertheless, it will be a dog fight to the end with the Braves currently on a seven-game win streak heading into Thursday. 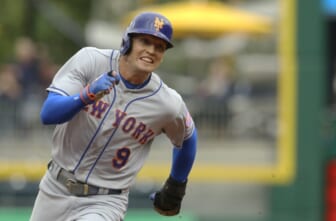 The Mets return to the field on Friday in the first game of their series with the Miami Marlins.