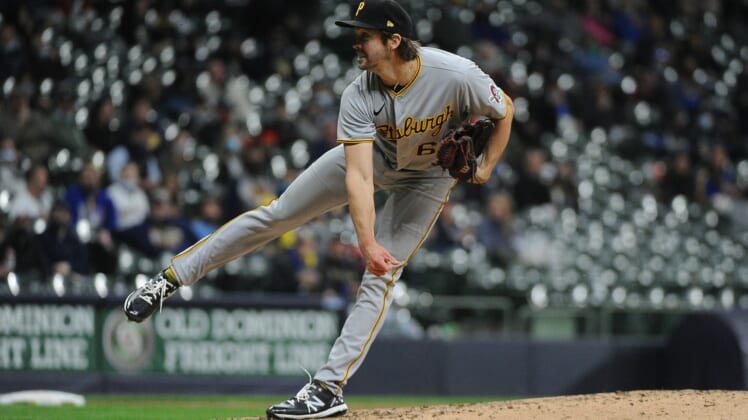 Poppen, 27, has 13 games of major league experience over the past three seasons with the Pirates and Minnesota Twins, including three relief appearances this season for the Pirates with a 7.71 ERA.

While the former 19th-round selection by the Twins in 2016 was added to the Rays’ 40-man roster, he will report to Triple-A Durham. 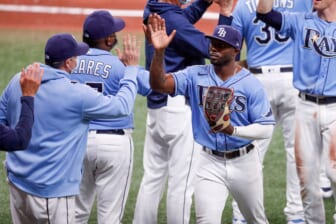