The NFL returned to television Thursday night, and the public tuned in.

The season opener between the Tampa Bay Buccaneers and the Dallas Cowboys attracted an audience that was the biggest for any TV show since the Super Bowl in February, NBC announced Friday. 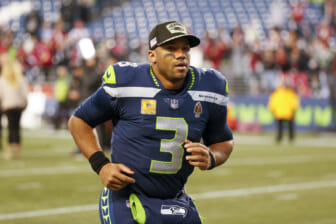 The game also was available on Peacock, NBC Sports Digital and NFL Digital platforms. When counting those sources, the Total Audience Delivery (TAD) average was around 26 million, per NBC.

The TAD for the Buccaneers’ 31-29 win was up 20 percent from last year’s NFL kickoff game, a 34-20 Kansas City Chiefs win over the Houston Texans. It also was the highest for an NFL Thursday opener since 27.4 million watched the New England Patriots beat the Pittsburgh Steelers 28-21 in 2015.

The 2015 game and Thursday’s game had a major similarity: Tom Brady and Rob Gronkowski, two of the NFL’s most marketable players, connecting for multiple touchdown passes — six years ago for New England, this year for Tampa Bay. 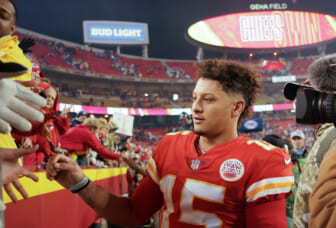 The Average Minute Audience for Peacock and digital platforms of 1.6 million broke NBC’s record for an NFL game, not including Super Bowls, and increased 64 percent from last year. 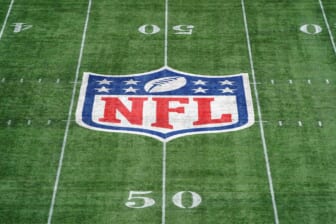