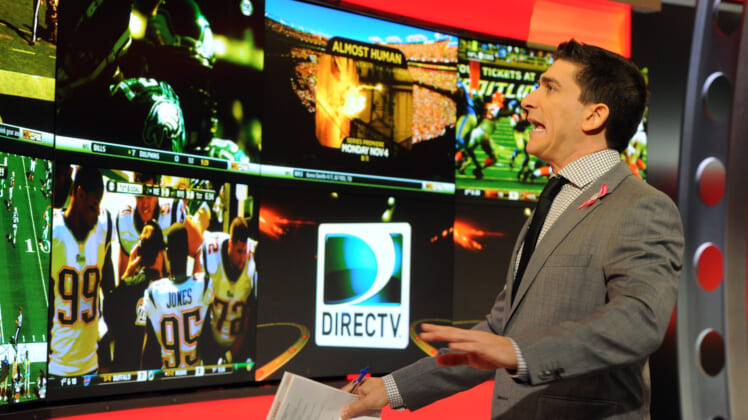 We recently broke down the idea of NFL Sunday Ticket taking their services to streaming devices in 2023. We may be getting closer to finding out just who will be providing those services.

According to John Ourand of Sports Business Journal, Apple and Amazon are the two companies who are in the lead to take the football package from DirecTV who has had a 30-year agreement with the NFL.

If so, it would represent the first time anyone other than DirecTV has offered Sunday Ticket. But most would agree, it’s time for a change.

Next Sunday Ticket package could push $2.5B

Of course, just like the inflation we’ve seen from NFL player contracts, streaming deals are skyrocketing too. The last time DirecTV negotiated was in 2014, but that contract expires at the conclusion of the 2022-23 football season.

The current agreement with DirecTV is said to be in the $1.5B range, but the negotiations could push this next Sunday Ticket deal past $2.5 billion per season.

Meanwhile, Lurand adds that Disney remains in the running as well, but they are believed to be far behind in negotiations with them reportedly not willing to come anywhere near what Apple and Amazon are willing to shell out for the highly sought-after football package.

Although they may be behind, Disney has not given up. If they were to land the streaming package, it’s believed Sunday Ticket would then be available via ESPN+, providing a platform and brand many are already familiar with.

There were over 2 million subscribers last September alone. That number is only expected to grow as having it available on streaming devices should make the product much more widely available as opposed to being limited to just those with access to DirecTV services.