Golden State Warriors head coach Steve Kerr is not happy with how his players are competing, and he held little back in letting that fact be known following the team’s latest defeat on Wednesday.

While the Warriors have been playing a bit better over the last week, they had another letdown last night when they came up short against the Phoenix Suns 130-119. Wasting a 50-point effort from resident superstar Stephon Curry, and falling to 0-8 on the road this season.

Of the 130 points that Phoenix scored, 72 of those came in the first half. The Warriors remain one of the best-scoring teams in the NBA, however, on defense they have been a mess. As the team is giving up the second-most points per game (118.3) in the league heading into Thursday.

Defense isn’t so much about talent and more about work ethic and chemistry. Steve Kerr seemed to point toward that on Wednesday when airing his grievances on the team’s recent performance.

Following the Warriors’ 130-119 loss to the Suns, head coach Steve Kerr unleashed on the team for their lack of toughness recently during his post-game news conference.

“We lack collective grit. We’re playing a Drew League game right now. I’ve always felt the game rewards you if you commit to the game. If you really compete together, shots go in, calls go your way, breaks fall your way, and we’re not earning any of this stuff. That’s why we are winless on the road. It’s a pickup game.” 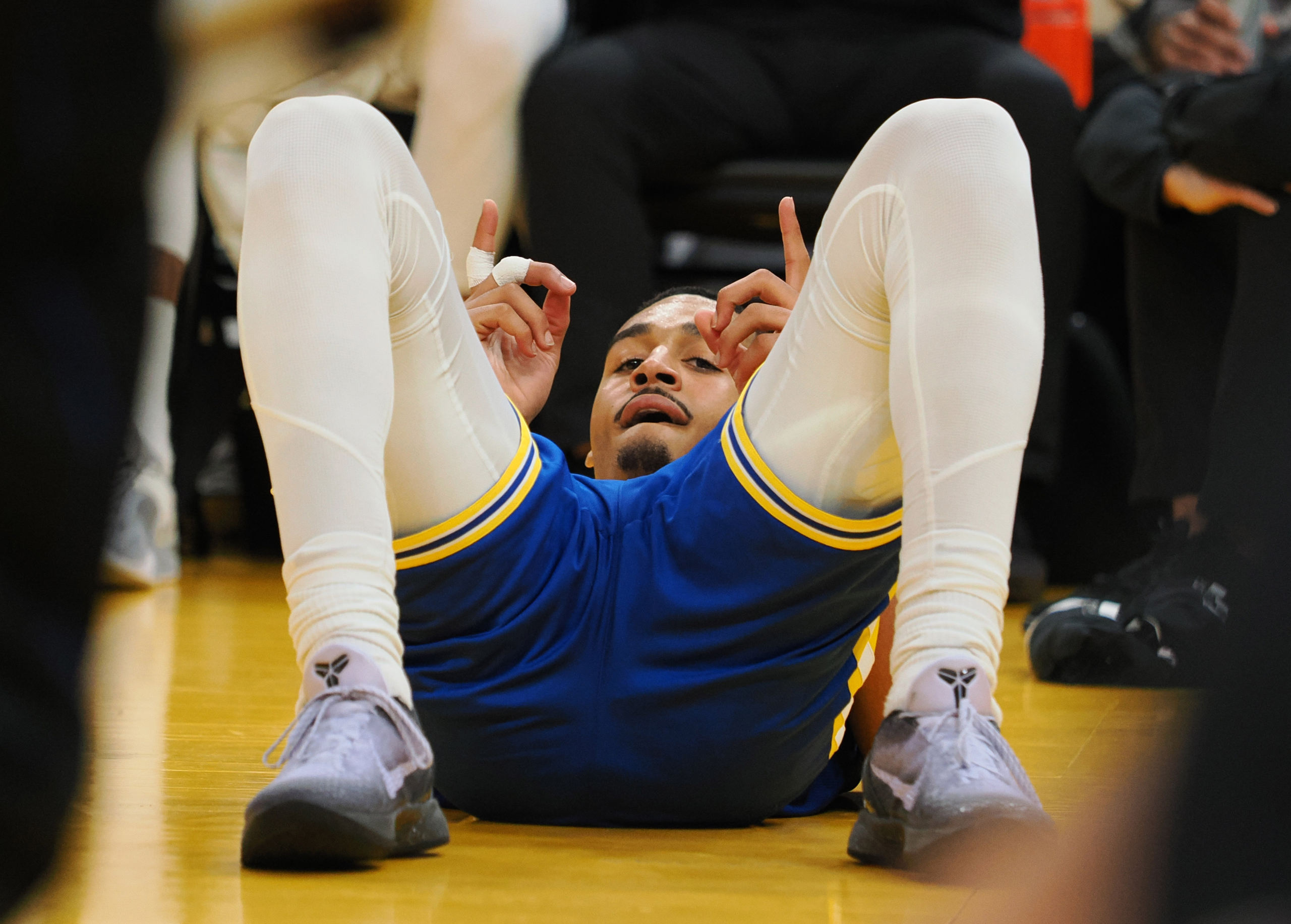 Also Read:
3 reasons why Jordan Poole should request a trade from the Golden State Warriors

For those not in the know, the Drew League is a pro-am basketball league that is pretty much a series of pick-up games that features some of the best basketball players on the planet.

The loss dropped the Golden State Warriors to 6-9 on the season, and they now reside in fourth place in the NBA’s Pacific Division. They also fell from 13 to 18 this week in our latest NBA power rankings.