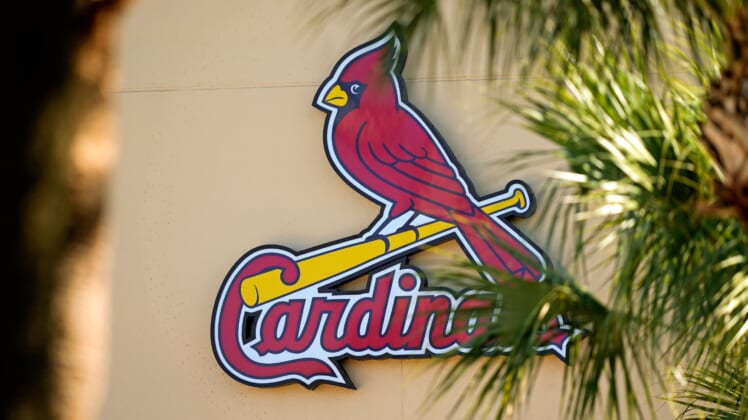 The St. Louis Cardinals have been a huge disappointment in the first half of the season and with the MLB trade deadline approaching, significant moves need to be made if the organization wants to avoid drastic decisions this offseason.

After starting off hot with a 25-18 record, the Cardinals have fallen on hard times. Between injuries and key players in the rotation and lineup disappointing, St. Louis now finds itself below .500. With jobs on the line this year, the trade deadline offers the only shot at turning things around.

Let’s examine three trades that could help the Cardinals rebound in the second half of the season.

It’s hard to overstate how bad the Cardinals’ rotation is this season. Things weren’t great before the Jack Flaherty injury, but the organization longs for those days at this point. Entering June 26, St. Louis ranked 18th in rotation ERA (4.46). Even more concerning, that number stands at 6.38 in June.

A lack of depth is one issue for this club, but it’s not even their biggest problem right now. Outside of Adam Wainwright (3.74 ERA, 3.74 xFIP) there isn’t another starter anyone would trust with confidence against a quality opponent.

According to Derrick Goold of the St. Louis Post-Dispatch, the Cardinals have already had discussions with the Texas Rangers about potential deals. Kyle Gibson, who is under contract for $7 million in 2022, is a reasonable target for St. Louis. The 33-year-old owns a 1.63 ERA, 3.44 FIP and .197 batting average allowed in his last 13 starts.

While he’s far from a front-line starter and his combined 4.99 ERA across 227.1 innings from 2019-’20 is a better indicator of the caliber of pitcher he is, the Cardinals need the stability Gibson would provide to the middle of the rotation.

For all the negative attention the Cardinals’ pitching receives, its lineup is flying under the radar as another major cause for the club’s placement in the MLB standings. St. Louis could stand to upgrade at shortstop, second base or the corner outfield. In this exercise, we’ll look towards the corner outfield

After spending a significant amount of money to acquire Nolan Arenado, ownership might be tight with its spending at the deadline. Fortunately, Haniger will only be owed the remaining portion of his $3 million salary this season and he is arbitration-eligible next year.

Haniger could instantly be placed in the heart of the Cardinals’ lineup. While he doesn’t hit for a high average, the veteran outfielder already has 42 RBIs and 16 home runs in 72 games. He’s also great in the clutch, posting a .321 BA and .899 OPS with runners in scoring position.

As we mentioned above, the Cardinals need to acquire more than a single starting pitcher. When you are regularly counting on the likes of Carlos Martinez, John Gant and Wade LeBlanc, that’s a sign you need to make a move. Fortunately, that’s what the Pittsburgh Pirates are for.

Signed to a $2.5 million contract this offseason, Anderson has been a steady arm for Pittsburgh. The 31-year-old has made it 5-plus innings in all 14 of his starts and reached 6-plus innings six times While a 4.82 ERA doesn’t look great, Anderson’s 4.48 FIP, 14.3% K-BB rate and 1.23 WHIP point to him being a quality back-end starter.

As a half-season rental, the cost of acquiring him will be even lower. Realistically, the Cardinals could offer players outside their top-15 prospects to land him. Put him in the rotation with Flaherty, Wainwright and Gibson, this pitching staff will improve quickly.