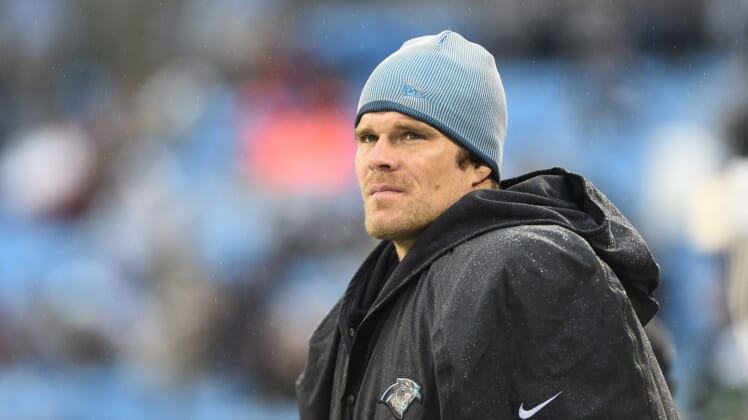 It’s a month of retirements around the NFL as multiple star players who have become synonymous with modern football have called it quits.

We can now add former Chicago Bears, Carolina Panthers and Seattle Seahawks tight end Greg Olsen to that growing list. Olsen, 35, announced on Sunday that he is retiring from the league after 14 seasons.

The announcement came ahead of the Fox broadcast of the NFC Championship Game. In making this official, Olsen will also now be an analyst for the network.

A first-round pick of the Chicago Bears back in 2007, Olsen ends his career ranked fifth among tight ends all-time in receptions (742) and receiving yards (8,683). His 60 touchdowns also rank eighth at this position in league history.

Olsen earned three Pro Bowl trips during his stellar career, all with the Carolina Panthers. After spending his first four seasons in Chicago, Olsen made his name known more in Carolina, playing with that organization from 2011-19.

His best season came back in 2015 when Olsen recorded 77 receptions for 1,104 yards and seven touchdowns en route to helping Carolina to a Super Bowl appearance. He ultimately caught four passes for 41 yards in a loss to the Denver Broncos.

The Miami (F) product finished his career this past season with the Seattle Seahawks, recording just 24 receptions for 239 yards in 11 games.

Greg Olsen has been trying his hand in that whole analyst business for Fox Sports. He’ll now go at it full-time after announcing his retirement on the network Sunday.

The tight end joins the likes of Philip Rivers as long-tenured NFL players to move on from the game this month. It certainly is the end of an era.