Philadelphia 76ers guard James Harden is expected to miss one month after a right foot tendon strain, per Adrian Wojnarowski. Who will pick up his workload? 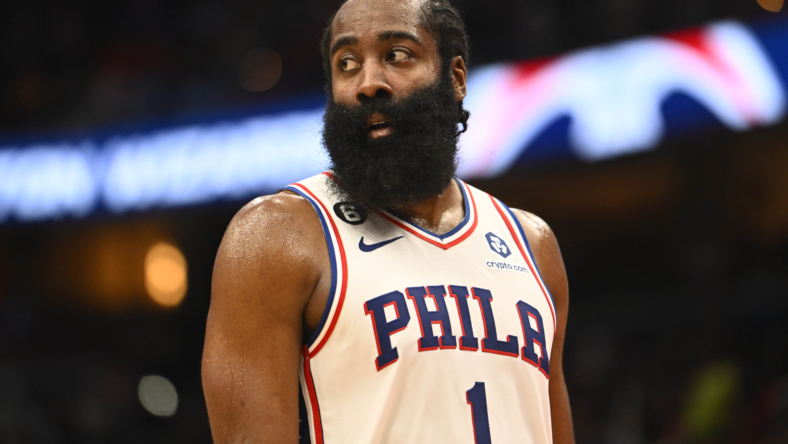 The Philadelphia 76ers did not have a great start to the season with a 4-5 record and things have only gotten worse after their semi-turnaround. This will not make Philadelphia faithful happy.

According to ESPN’s Adrian Wojnarowski, guard James Harden is expected to miss one month after a right foot tendon strain. Harden was averaging 22.0 points, 7.0 rebounds, and 10.0 assists before his injury took place.

This is unfortunate news for Philadelphia as it means star center Joel Embiid will need to take an even bigger workload. Plus, other players will need to step up big time in Harden’s long-term absence.

With the news that Harden will be expected to miss one month due to a foot injury, it means that other players will need to step up as he recovers and prepares to return to the lineup.

One of those players is emerging star guard Tyrese Maxey. It’s easy to understand why Maxey will be carrying a much bigger load in wake of Harden’s injury. The 21-year-old’s talent is undeniable in a breakout season.

The young star will be expected to do even more with Harden on the mend. Embiid and Maxey will need to carry the team until he comes back while Tobias Harris needs to pick it up too. 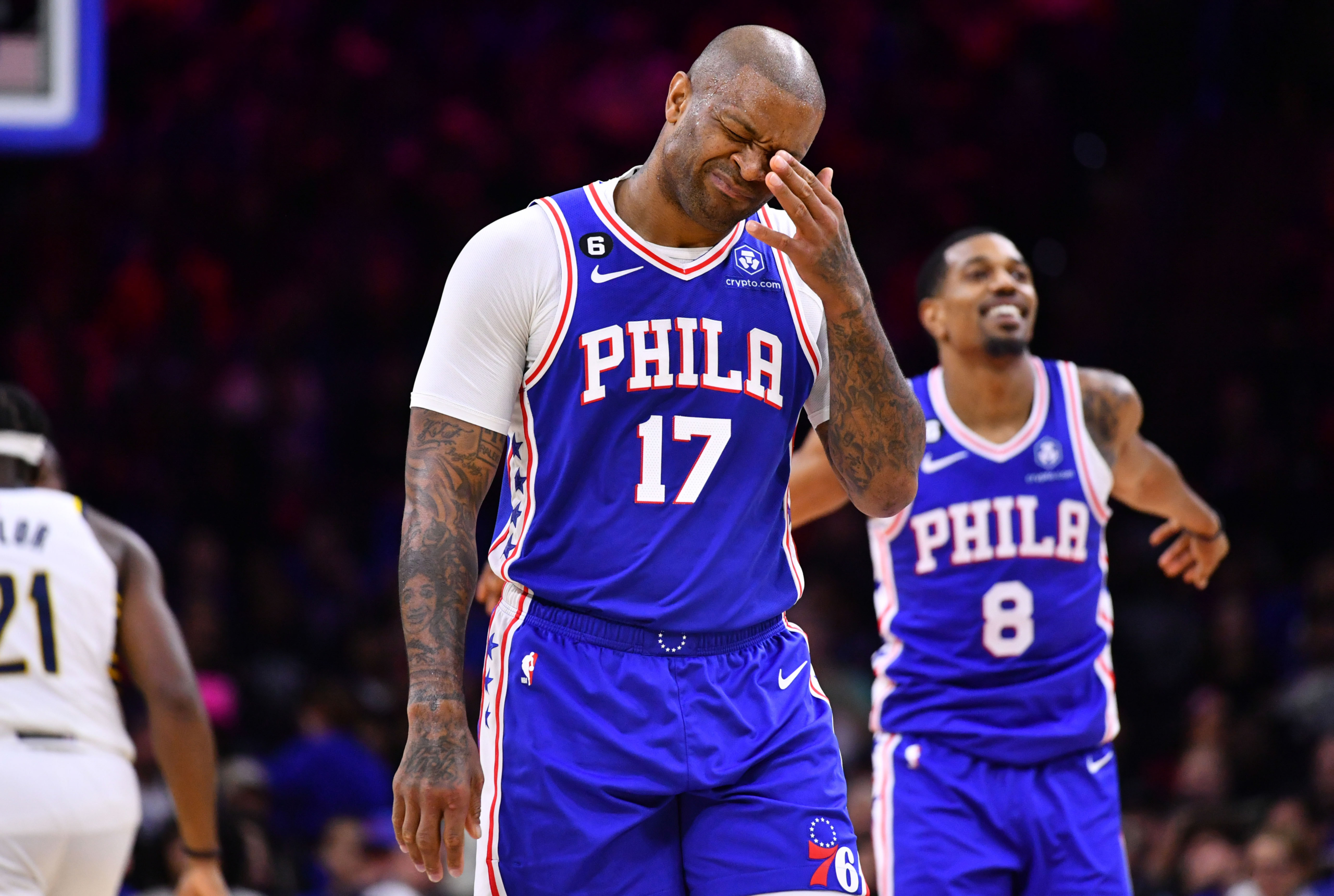 Harris is not having a great statistical season but that might be due to the talent around him. Harris is averaging 13.4 points, 6.2 rebounds, and 2.6 assists in 32.6 minutes per game.

With Harden missing this amount of time, it should be expected that Harris picks up some of the load with Embiid and Maxey. If not, the 76ers could have a troubling month ahead of them.

Perhaps, someone unexpected such as De’Anthony Melton or Georges Niang could help bridge the gap on the roster. There are plenty of players who will have an opportunity to handle a potential workload.

However, Philadelphia will surely miss Harden no matter who receives a bigger role, even if it’s Maxey building on top of his already very successful start to the year.