The NBA has rescinded two second-round picks in 2023 and 2024 from the Philadelphia 76ers for tampering with P.J. Tucker and Danuel House Jr. 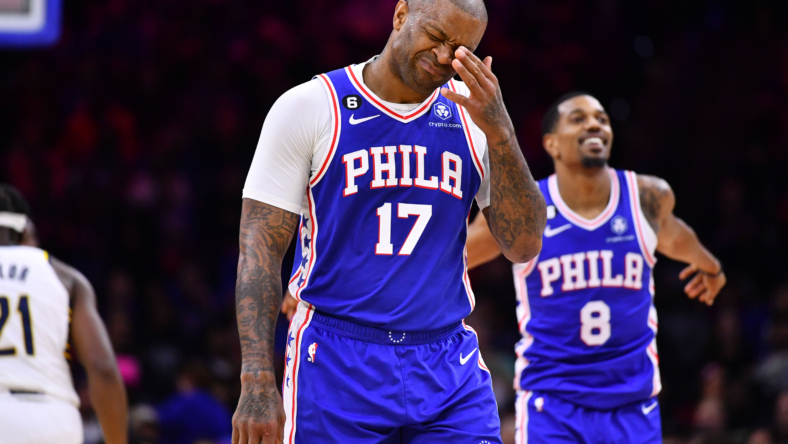 The NBA released its punishment toward the Philadelphia 76ers for their free agency discussions with P.J. Tucker and Danuel House Jr. which will not make Philadelphia fans happy.

According to a release from the NBA, the 76ers have been docked second rounds pick in 2023 and 2024 for tampering with Tucker and House before the available window opened.

This is the second straight season the NBA has dished out punishments for tampering. The Miami Heat and Chicago Bulls were each docked their next second-round pick for Kyle Lowry and Lonzo Ball, respectively.

The 76ers released a statement on the results of the investigation that were released on Monday, October 31. It appears the team is acceptive of the league’s ruling and wants to move on from it.

Philadelphia’s statement can be read below.

Despite the advantage during free agency, it has not been the start that many in Philadelphia expected prior to the 2022-’23 season. The team currently has a 3-4 record with their next opponent being the Washington Wizards.

The organization has won two straight contests as their new lineups are beginning to round into form. The 76ers have continued to be led by Joel Embiid and James Harden with Tyrese Maxey starting to improve even more.

Back to the topic on hand, this is an expected ruling after reports of Tucker’s departure from the Miami Heat were coming out in the week ahead of last offseason’s free agency window.

The league has stayed consistent in these rulings and tampering penalties appear to come at the cost of one second-round pick. Perhaps, if the NBA starts being stricter on such rulings, it could discourage teams from tampering. 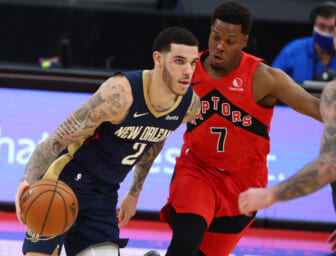 The NBA also stated it did not find any wrongdoing in James Harden’s pay cut last offseason. Harden took an almost $15 million pay cut to allow the organization more flexibility in its negotiations with other players.

The New York Knicks are still under investigation for their signing of Jalen Brunson. There are no details out on any possible tampering penalties but if any are released, the expectation should be a second-round pick.

Stay tuned for any more updates that might come from the NBA’s concluded investigation of the 76ers.