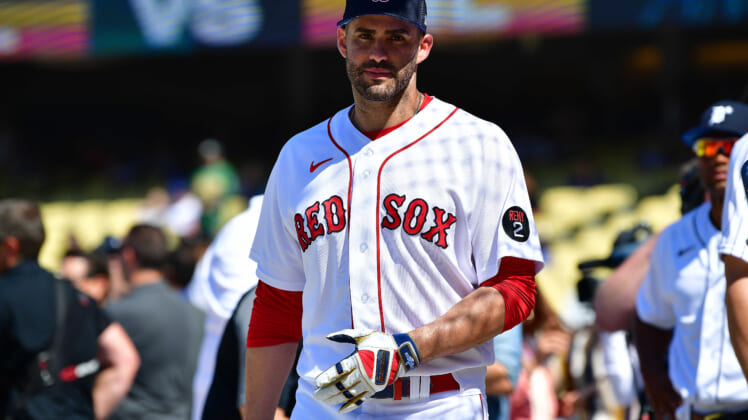 With the Boston Red Sox starting to slip far down in the American League Wild Card race, the New York Mets are keeping their eyes on outfielder JD Martinez as a possible trade target before the Aug. 2 MLB trade deadline.

The Red Sox have been struggling mightily of late. Despite splitting a four-game series against the MLB-leading New York Yankees recently — which gave them a ray of hope for brighter days in the second half of the season — Boston has lost nine of their last 11. They are now three games out of the final Wild Card spot in a battle that is only getting more difficult with the Blue Jays being red hot after firing their manager and the Rays continuing their consistent play.

With the season seemingly slipping away, it has opened the door to the possibility that the Red Sox could be sellers at the deadline as they look to add more future stars to their farm system. And they may have several potential trade partners in the next couple of weeks, including the National League East-leading Mets.

The New York Mets are in a serious dog fight with the Atlanta Braves for the NL East title. After a slow start as they battled injuries to key players, the Braves have come on strong over the last month and a half and only trail New York by two games in the division. While the Mets have been one of the best teams in baseball all year they certainly could use upgrades at several positions if they want to keep their hold on the division lead, and contend for a World Series title.

A player the Mets believe could be a major help in those pursuits is Martinez, and on Monday Sports Illustrated reported that they have their eye on acquiring the 2022 MLB All-Star ahead of the trade deadline next week.

Martinez is in the final year of the five-year deal he signed with Boston in 2018. The two teams have recently been in trade discussions on a deal for first baseman/designated hitter Dominic Smith. Maybe now Smith could be a chip in a possible deal for the five-time All-Star. 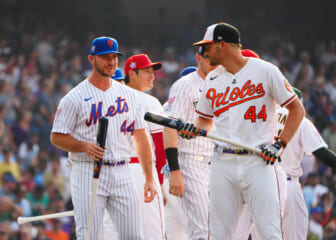 Also Read:
Trey Mancini to the New York Mets, how a trade might look