The New York Mets may have to plan for a world without ace Jacob deGrom, and they reportedly could target an ace from out west as a possible replacement.

Similar to the New York Yankees, the Mets also have a superstar homegrown talent that will be testing their value on the MLB free-agent market over the next month. Earlier this week, three-time Cy Young Award winner Jacob deGrom opted out of the final year of his deal in pursuit of what could be his final big-money long-term contract.

The idea of deGrom wearing anything but Mets orange and blue for his entire career seemed like sacrilege previously but is now a very real possibility.

The 34-year-old will have many suitors on the open market, and the team already has a pitcher making well over $40 million annually in Max Scherzer. A similar amount may be needed to sign deGrom, and the idea of having over $80 million invested in two pitchers annually for several seasons could be too much even for billionaire owner Steve Cohen.

What it all means is that the New York Mets must have a strategy ready in the event that they have to fill Jacob deGrom’s spot on the starting staff. And a new report suggests they may view an All-Star from the National League West as a replacement option.

Over the last two seasons, eight-year veteran Carlos Rodon has evolved into one of the better pitchers in baseball. He was an All-Star in 2021 and 2022 and posted an ERA under 3.00 in both seasons. Behind deGrom, he is maybe the best starting pitcher on the MLB free agents market. On Thursday night, Inside the Mets reported that the organization has “early interest” in Rodon.

The interest makes a lot of sense since a possible deGrom departure would leave a notable void on the team’s staff. However, while Rodon is not nearly as dominant a pitcher as the team’s long-time ace, he is a high-level talent that would come at a much cheaper rate. Rodon is likely to land a deal with an annual salary between $25-$30 million. 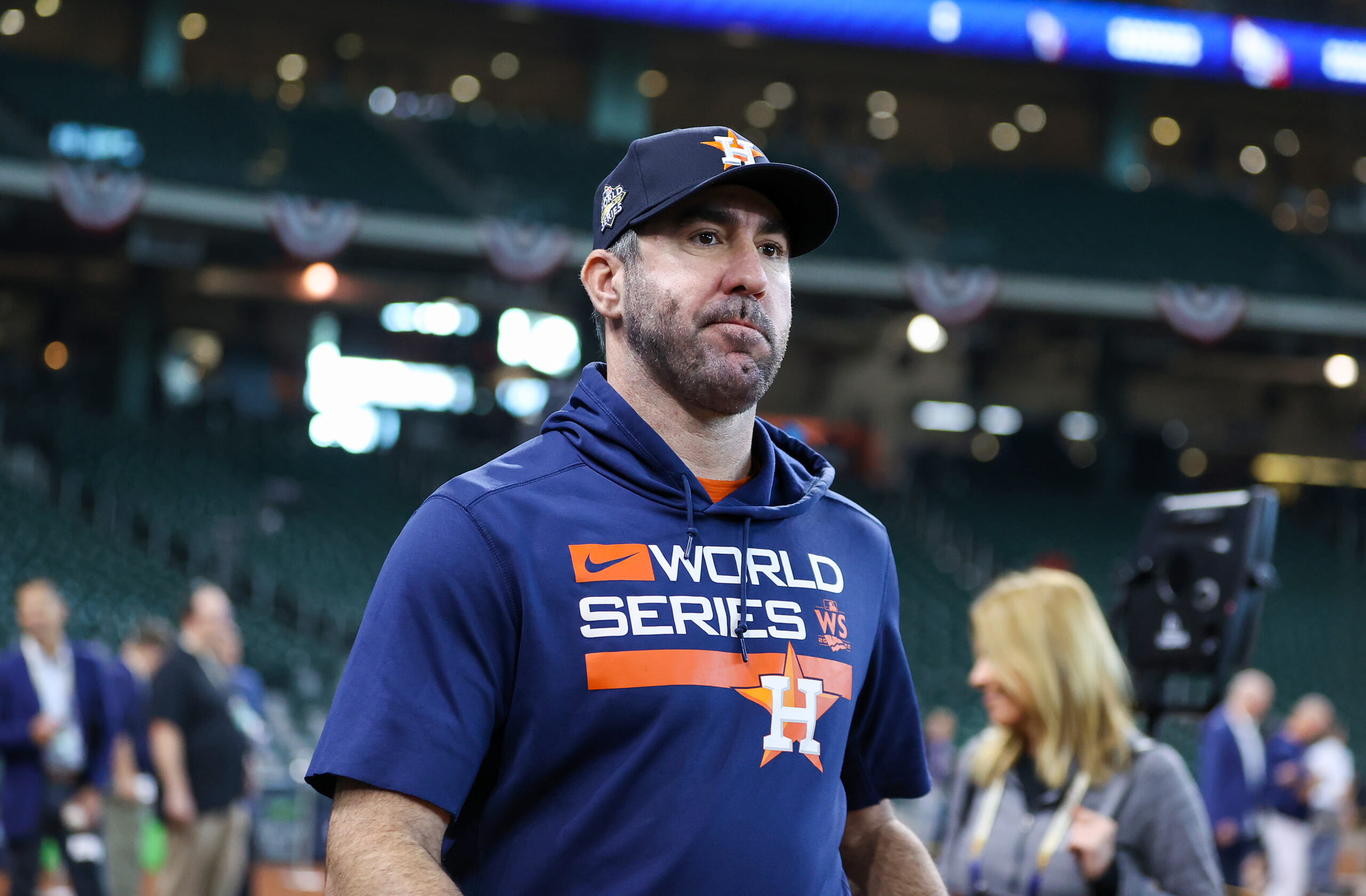 Yesterday, the New York Mets picked up their option on starting pitcher Carlos Carasco, however, fellow starters Chris Bassitt and Taijuan Walker will also join deGrom on the free agent market. So the team may need to fill multiple spots in the rotation and it is not completely out of the question that they sign deGrom and Rodon.