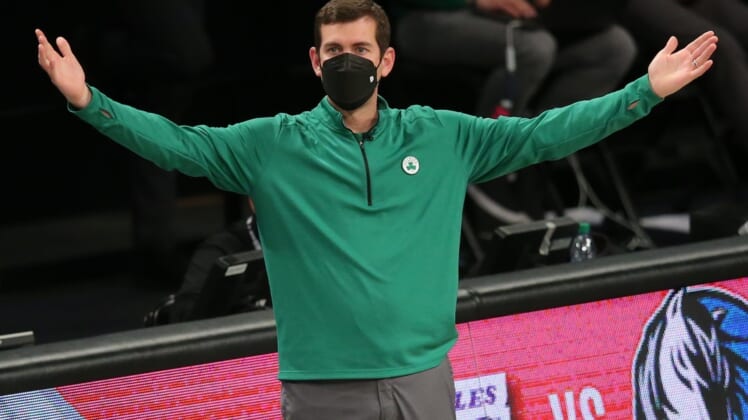 The first blockbuster trade of the NBA offseason is here, with the Boston Celtics sending Kemba Walker to the Oklahoma City Thunder for Al Horford and pick swaps.

ESPN’s Adrian Wojnarowski first broke the story, with the deal bringing Horford back to Boston along with center Moses Brown. In exchange for taking on Walker’s contract, Oklahoma City receives the No. 16 pick in the 2021 NBA Draft.

It’s the first move for team president Brad Stevens, who stepped down as head coach and took over for Danny Ainge. NBA trade rumors surfaced early in June that Walker would be dealt this summer and that’s the very first thing Stevens did. 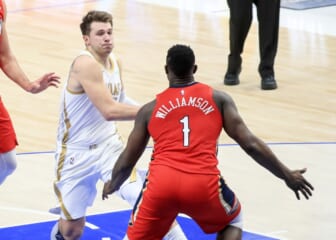 As word spread of the blockbuster deal, the NBA world lit up reactions to the huge move made by the Oklahoma City Thunder and Boston Celtics.