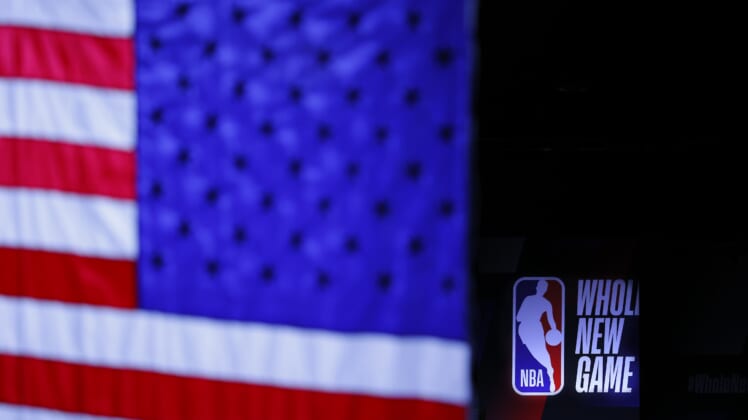 Ever since the 2019-20 NBA season was suspended back in March 11, the Association’s entire calendar has been wonky. That’s true for every professional sports league in the era of COVID-19. However, things are about to get even crazier with the offseason set to start. That includes NBA free agency.

Teams have been demanding that the NBA let them know soon when free agency will start. That’s obviously because teams actually want to start preparing for it. We now might have some further clarification on this.

NBA free agency set to begin days after the 2020 draft

Already postponed multiple times, the 2020 NBA Draft is now set to be held virtually from the ESPN studios on Nov. 18. According to Marc Stein of The NY Times, free agency will begin between 48 and 72 hours after the annual event is held.

A typical NBA offseason calendar would have free agency starting weeks after the draft. But as you already know, this is not a typical calendar for the Association. Remember, the 2020-21 NBA season is now expected to start before Christmas and include a truncated 72-game slate.

The NBA had initially hoped that it could host fans for games this coming season. Mere weeks after the Los Angeles Lakers earned their first title in a decade, that’s highly unlikely to be the case. The United States is in the midst of a second wave of COVID-19 with projections including a dark winter for the country.

As for the NBA and free agency, teams are already concerned that some set to hit the open market have already quietly signed contracts. That goes far beyond the basic tampering we see around the NBA in a given year.

Unlike previous years, there’s not a lot of franchise talent set to his the NBA free agent market once it does open next month. We’re likely going to see a lot more impactful trades than signings in free agency.

Here’s a list of the top layers set to hit free agency.

Anthony Davis will opt out of his contract with the Lakers, only to sign a short-term deal to return to the team. Meanwhile, the likes of DeMar DeRozan, Evan Fournier, Andre Drummond and Gordon Hayward all have player options for the 2020-21 NBA season.

Sure free agency won’t be like it what in previous years. However, the truncated nature of the NBA offseason will make everything that much more interesting.