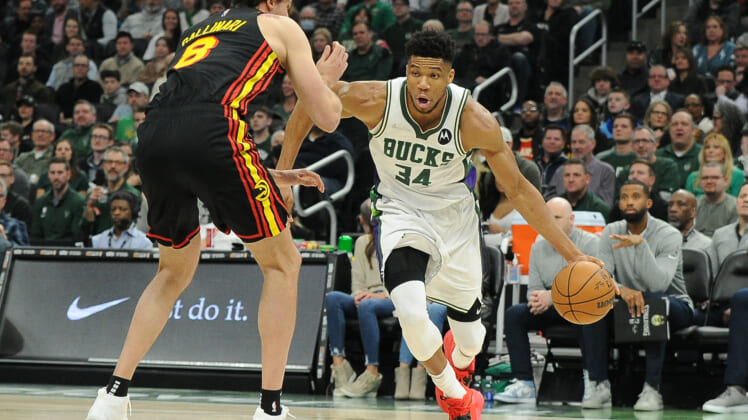 In a league first, a pair of October preseason games between the Milwaukee Bucks and Atlanta Hawks will bring NBA action to the United Arab Emirates.

On Tuesday, the NBA announced that the pair of Eastern Conference teams will take their talents to Abu Dhabi on Oct. 6 and Oct. 8 for a combo of exhibition games at the Etihad Arena on Yas Island. The matchups will be historic in being the league’s first-ever games in the United Arab Emirates and in the Arabian Gulf.

The games are just the latest plans for international games this year. On Sept. 30 and Oct. 2, the Golden State Warriors and Washington Wizards will play in a set of preseason matchups in Saitama, Japan. Those will serve as the league’s first games outside of North America since January of 2020.

The NBA has not had games outside of the Western Hemisphere since October 2019 when the Sacramento Kings and Indiana Pacers played twice in Mumbai, India. The Houston Rockets and Toronto Raptors played twice in Saitama, and the Los Angeles Lakers and Brooklyn Nets faced off in a pair of games in China.

The Etihad Arena on Yas Island has risen to prominence among a segment of North American sports fans over the last few years after serving as the venue for several UFC Fight Night and pay-per-view events on what has been dubbed “fight island.” The promotion will return to that location in October for UFC 281. 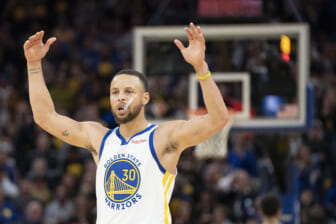 The NBA Abu Dhabi Games 2022 are part of a multi-year partnership between the league and Abu Dhabi’s department of culture and tourism. The deal also includes future fan events, visits from current and former NBA stars, a series of NBA FIT clinics, and an NBA 2K League exhibition event at Middle East Film & Comic-Con.