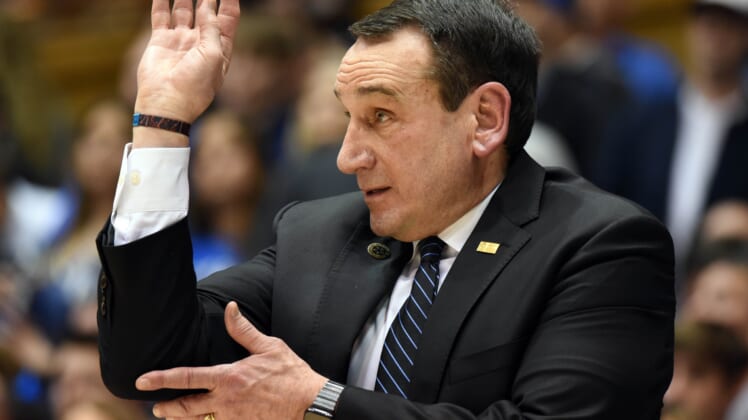 Stadium’s Jeff Goodman reported the news of Krzyzewski’s impending retirement on Wednesday, indicating that Jon Scheyer, a former Duke player and current associate head coach, is in line to be Coach K’s successor:

Krzyzewski will turn 75 next February, and since taking over as Duke head coach in 1980, he’s led the iconic program to five national championships and earned Coach of the Year honors three times.

In addition to his greatness on the college hardwood, Krzyzewski has led Team USA to three consecutive Olympic gold medals. Despite multiple offers over the years to coach NBA players full-time, Coach K always remained with the Blue Devils in Durham, North Carolina.

With a career 1,097-302 record at Duke, Krzyzewski has a ridiculous career winning percentage of .784, and his total of 1,170 wins — he coached five seasons at Army before arriving in Durham — are the most in NCAA Division I history.

Although the Blue Devils are coming off a 13-11 record, chances are, they’ll have something special to make Coach K’s swan song as epic as the legacy he’s built. 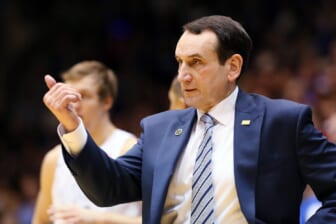