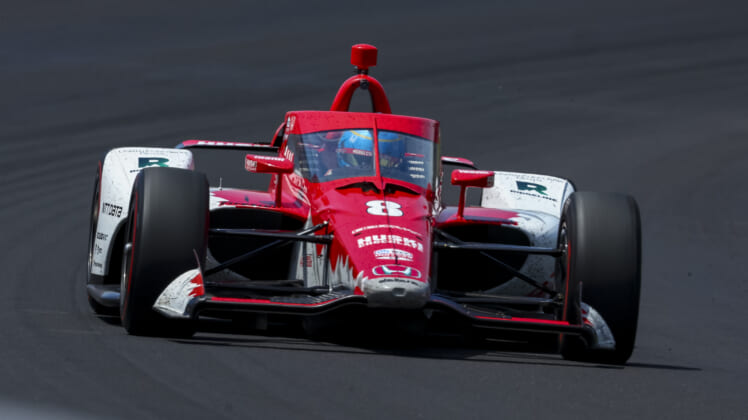 Swedish driver Marcus Ericsson won the Indianapolis 500, securing the first Indy 500 victory in his career by beating out Pato O’Ward.

Ericsson trailed pole position leader Scott Dixon for a majority of the race but a pit-stop penalty by Dixon before the 180th lap opened the door for Ericsson and O’Ward to emerge ahead. When O’Ward got caught behind dirty air, Ericsson took advantage.

The leader grew wider and wider, with Ericsson holding a four-second advantage with 10 laps to go. As he closed in on a historic achievement, Ericsson was wearing a helmet honoring legendary Swedish driver Ronnie Peterson.

Ericsson entered Sunday’s race fifth in the pole position, making up ground after Rinus VeeKay’s crash on the 39th lap and Dixon’s speed violation in the final quarter of the race.

Unfortunately, disaster happened for Ericsson with six laps to go as Jimmie Johnson crashed into the wall right as Ericsson was on the verge of winning it. A red flag was issued, creating a fight to the finish in the Indy 500.

Coming out of the restart with two laps to go and a green flag, Ericsson and O’Ward went nose-to-nose in the last lap but the Swedish native snuck ahead before the final lap.

With a crash far behind him, Ericsson crossed on the checkered flag to win the Indy 500 beating O’Ward by 1.7829 seconds.

He is the second Swedish driver to win the Indianapolis 500 and this is the first win at the big race for Chip Ganassi Racing in a decade.

Here are the top 10 results from the Indianapolis 500.