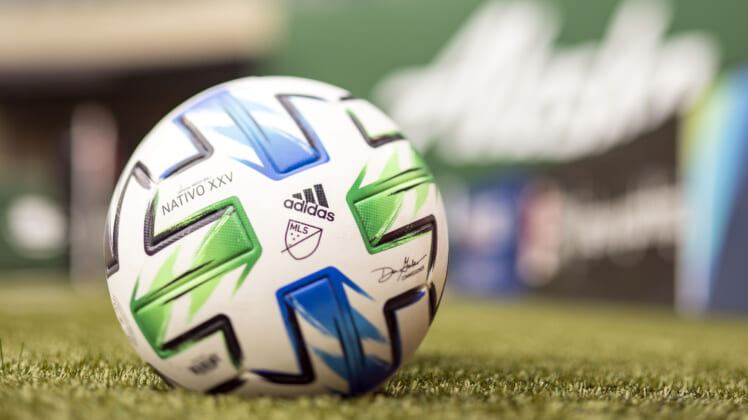 Manchester United superstar Cristiano Ronaldo decided to leave a friendly against Rayo Vallecano early but it seems the move was not pre-approved and the team’s manager was pretty annoyed about it.

The soccer legend made headlines last week when he decided that sticking around to the completion of his team’s match was not a necessity. At halftime of Manchester United’s 1-1 draw against Rayo Vallecano on July 31, Ronaldo was substituted out of the game. Nothing shocking considering there was nothing major at stake and several other key players were sitting out of the match.

However, Ronaldo’s teammates that did sit out of the match were asked by Manchester United’s manager Erik ten Hag to show support by taking in the action from the directors’ box or from their own hospitality suites. But the 37-year-old did not head up to the suites when he was pulled from the game and was caught on camera leaving Old Trafford before the match came to a close.

Many wondered if the early departure was an approved move by ten Hag or the club. Well, it was not and his manager was not happy by the Portuguese legend’s decision last week.

There has been a growing divide of late between Ronaldo and the club. The team’s most famous player reportedly is looking for an exit to compete for a club that is a part of the next season of the Champions League. However, Manchester United has yet to receive an offer from a club that can afford Ronaldo and will compete in the league, such as Chelsea, Bayern Munich, or Atletico Madrid. 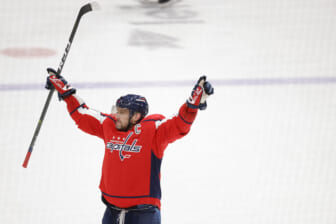 Ronaldo’s contract with Manchester United runs through June of next year and is expected to pay him upwards of $22 million after incentives.