Los Angeles Lakers’ Lebron James slams response to Brittney Griner situation: ‘How can she feel like America has her back?’ 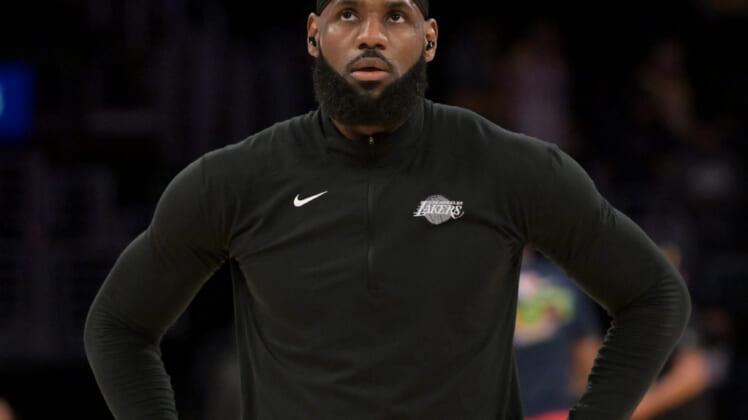 Los Angeles Lakers superstar Lebron James is the latest figure from the world of sports to weigh in on his frustration with the continued Russian incarceration of WNBA star Brittney Griner.

To the dismay of her fellow players, her wife, and supporters, Griner still remains imprisoned in Russia. After being detained in February when airport authorities found vape cartridges containing cannabis oil in her luggage as she looked to board a flight back to the United States.

Last week Griner pled guilty to the charges against her just days after sending a letter directly to President Joseph Biden begging the world leader not to forget her and other detainees stuck in Russian jails awaiting help to return home.

Also last week, Griner’s Phoenix Mercury coach Vanessa Nygaard weighed in on the situation and suggested that if NBA great Lebron James was detained, the US government would have gotten him home already.

Well, the man himself has made his first public statement on the situation with the WNBA superstar, and they are not favorable of how the US government has acted in getting Griner home after four months of detainment.

In a trailer for a new episode of his show “The Shop: Uninterrupted,” James railed against the Biden administration’s response to the Griner situation and wonder if he would want to return home if he was detained for 110 days in Russia.

The US government has retitled the situation as Griner being “wrongfully detained.” However, there still doesn’t seem to be much movement toward the 31-year-old being released. 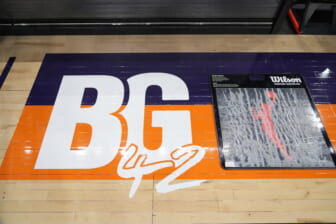 On Saturday, former New Mexico governor Bill Richardson traveled to Russia in what is believed to be a diplomatic effort to gain Griner and other detainee’s release.