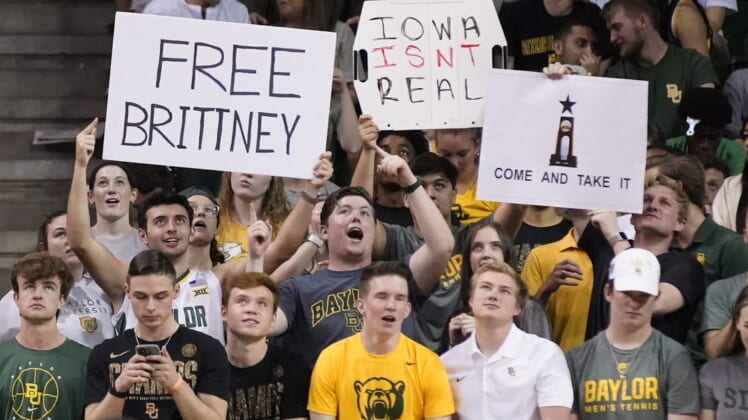 Former New Mexico Gov. Bill Richardson intends to go to Russia to work toward the release of WNBA star Brittney Griner, who has been jailed there since February, ABC News reported.

The trip likely will occur in the next few weeks.

Richardson, who also previously served in Congress as ambassador to the United Nations and energy secretary, has a history of working to facilitate prisoner releases and in mediating international conflicts. He runs The Richardson Center for Global Engagement.

Recently, he assisted in bringing former U.S. Marine Trevor Reed back from Russia, where he was held for more than two years.

Griner, the All-Star center for the Phoenix Mercury, was taken into custody in February after officials at a Russian airport said she had vape cartridges containing hashish oil in her luggage. She entered a guilty plea in court last week and said she packed the items accidentally.

Experts said an admission of guilt typically is required for Russians to engage in talks to release a prisoner.

Richardson is working with the Griner family and also is representing Paul Whelan, an American who has been detained in Russia for more than three years. He is working on Griner’s case independent of the White House, per the report.

“We asked the Richardson Center to help and I’m encouraged that he might be going,” Cherelle Griner, Brittney Griner’s wife, said in a statement to ABC News, on Saturday.

A “Bring BG Home” rally held at the Mercury’s home arena in downtown Phoenix attracted teammates and supporters, many of them wearing “We are BG” shirts in support of the two-time Olympic gold medalist.