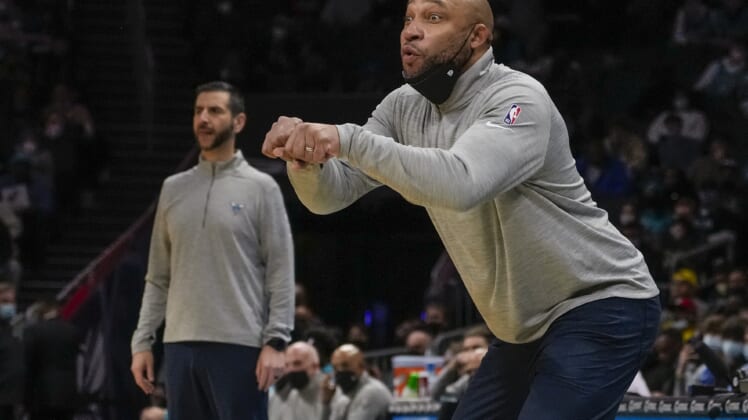 As the Los Angeles Lakers head coach search continues to play out, two individuals have reportedly reached the final round of interviews for the coveted position.

In April, one of the most sought-after gigs in basketball coaching became available when the Lakers decided to dismiss head coach Frank Vogel after three seasons and an extremely disappointing 33-49 finish in 2021-2022.

Despite guiding the franchise to an NBA championship in the COVID shortened season two years ago, Vogel could not survive a season where the team missed the playoffs while having Lebron James, Anthony Davis, and Russell Westbrook on the roster — injuries, poor play, and all.

In the last few weeks, there have been rumblings of interest in 76ers coach Doc Rivers and majority owner Jeanie Buss getting advice from former coach Phil Jackson and franchise legend Magic Johnson. However, it seems the picture of who will be the team’s head coach next season is starting to become clearer.

Ham previously served as an assistant with the Los Angeles Lakers — his first coaching job in the league — from 2011 to 2013 before moving on to a similar role with the Atlanta Hawks and then the Bucks. His tenure in Milwaukee has lasted four seasons, including the team’s title-winning run last year. This would be his first chance at being a head coach in the NBA if hired.

Stots is the far more experienced coach among the two. He has been coaching in the league since 1994 and has led a staff for three different franchises. He most recently served as the head coach of the Portland Trailblazers from 2012 to 2021 before being fired from the job before last season. He has a 517-486 career record as a head coach. 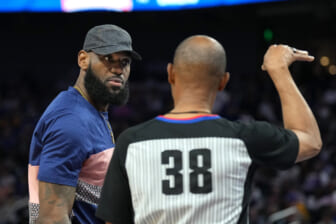 During four seasons in Brooklyn, Atkinson had just one winning season, earning a 118-190 record overall. However, he is credited with helping to bring the franchise back to respectability and a place free agents would want to sign.