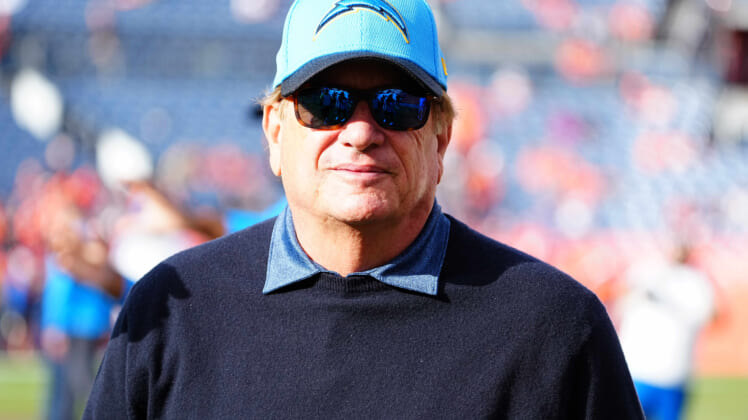 The continued battle for majority control of the Los Angeles Chargers has taken a new turn after co-owner Dea Spanos Berberian filed a lawsuit against her co-owner brothers Michael and Dean Spanos Spanos.

On Thursday, ESPN NFL insider Adam Schefter reported that attorneys for Berberian filed a lawsuit in San Joaquin County Superior Court where she accuses her brothers of “misogynistic” behavior, repeated “breaches of fiduciary duty” and asked the court to remove Dean Spanos from his spot as a co-trustee of the family trust. She is also seeking unspecified financial damages in the suit.

In the filing, Berberian accuses her brothers of acting “out of their deeply-held misogynistic attitudes and sense of entitlement as the men in the family … and to rationalize their pitiable behavior which she believes is intended to teach her that a woman has no rights, no matter what any trust instrument might say.”

Dea, Michael, Dean, and their sister Alexandra Spanos Ruhl each own 15% of the organization. While the trust manages another 36% or over one-third of the franchise. Berberian and Dean Spanos became the co-trustees of that 36% in 2018 following the deaths of Alex and Faye Spanos.

By having Spanos legally removed from the trust, Berberian would gain majority control of the team, a goal the pair have been battling over for some time.

In the suit, Berberian claims that the trust and sub-trusts are “insolvent” and that Spanos’ decision to move the team from San Diego to Los Angeles “has proved financially ruinous and that the family has no option but to sell the team in order to satisfy the trust’s debt obligations,” which she says are in excess of $358 million

Berberian also accuses Spanos of diverting $105 million from the trust, to pay off various debts and of manipulating it for the “wasteful purchase of an airplane that has no legitimate business justification.” 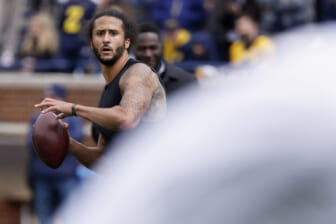 Alex Spanos purchased the franchise in 1984 and Dean Spanos took over management of it in 1994. The battle for the organization, between the sister and brother, became public knowledge after a 2021 petition filed by Berberian to put the trust up for sale.