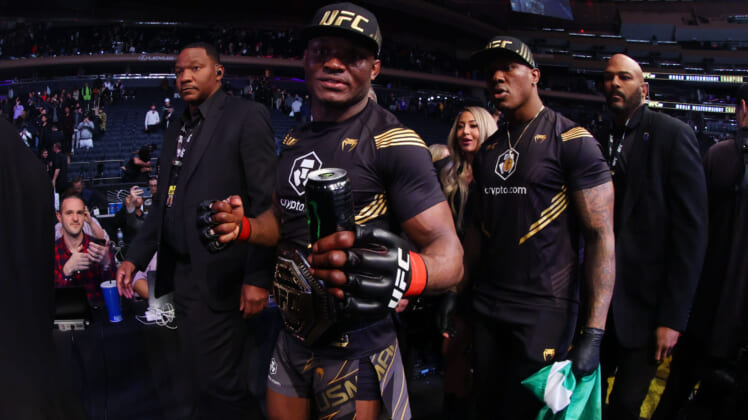 During the Saturday broadcast of UFC 275 from Singapore, the event’s broadcast team revealed that Usman vs Edwards is officially the main event of the UFC 278 on August 20. The event is expected to take place at the Vivint Arena in Salt Lake City, Utah.

The matchup had been rumored for some time, however, after hand surgery earlier this year sidelined the reigning 170-pound king, there was some uncertainty on when the bout would actually happen. But now, after a very long wait, Edwards will finally get the title bout he has been worthy of for more than a year.

The UFC 278 headliner will feature the top two fighters on the Sportsnaut UFC welterweight rankings and the booking will also be a rematch after the pair fought in December of 2015. The fight Usman won by unanimous decision. 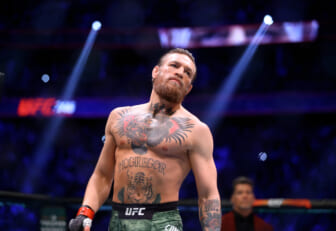 “Rocky’s” loss to the current champ was the last time he tasted defeat inside the Octagon. Since the setback, he has gone unbeaten in his last 10. During that time he’s scored victories over ranked and high-level fighters like Vicente Luque, Gunnar Nelson, former lightweight champion Rafael dos Anjos, and most recently against Nate Diaz.

“The Nigerian Nightmare” has not lost a scrap since the second fight of his career over nine years ago. Since that defeat in May of 2013, he has won 19 straight, with 15 coming inside the Octagon. He is the top-ranked fighter on the Sportsnaut welterweight and pound-for-pound rankings. In his most recent UFC appearance, he defended his title for a fifth time with a second victory over Colby Covington.