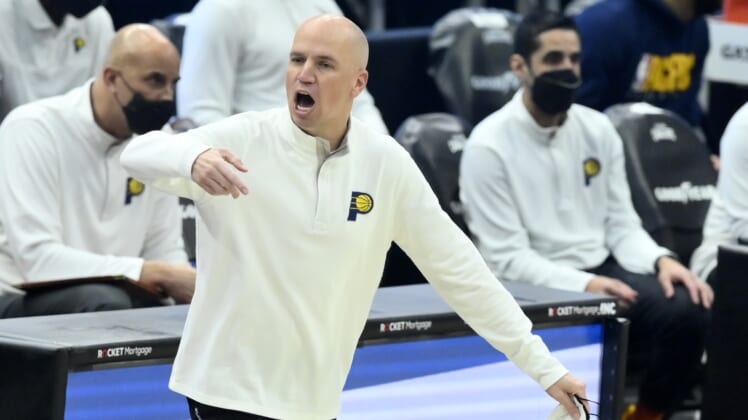 The Indiana Pacers made one of the least shocking coaching moves in recent memory, firing Nate Bjorkgren on Wednesday after only one season.

Bjorkgren posted a 34-38 record, which got the Pacers in the play-in tournament, where they blew out the Charlotte Hornets 144-117 before falling to the Washington Wizards 142-115.

It was obvious based on the radical shifts between those two games that a new voice quickly needed to be introduced in the locker room. Indiana’s core clearly never bought into what Bjorkgren was selling, but to let him go this early shows just how bad things must’ve gotten. 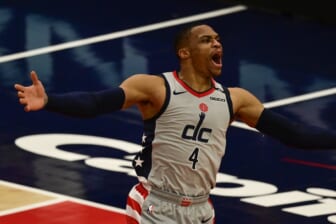 The Pacers’ coaching vacancy should be relatively prestigious. Although it’s not the biggest NBA market, there’s a strong young core in place, headlined by the frontcourt of Domantas Sabonis and Myles Turner, along with strong perimeter players in Malcolm Brogdon, Caris LeVert and T.J. Warren.

That’s plenty of reason to be excited, and which coach is hired as Bjorkgren’s successor largely depends on how Pritchard wants to approach changing Indiana’s roster heading into 2021-22.

Based on the youth, upside and already strong play of that aforementioned Pacers core, there’s no real need to blow this roster up unless the opportunity for an extraordinary trade presents itself.

Among the obvious options for Indiana’s coaching search, it wouldn’t hurt to go back to the well of last year’s candidates, two of whom are on the Los Angeles Clippers’ staff.

According to an ESPN.com insider article by Kevin Arnovitz, the Pacers looked into hiring former star player Chauncey Billups and Dan Craig before settling on Bjorkgren.

It helps to know Billups now has coaching experience under his belt after this season, and he’d indubitably be the spicier hire between those two Clippers coaches. That said, Craig might be the better overall choice.

Craig was brought up in the Miami Heat’s organization, and we’ve seen how strong that Pat Riley-Erik Spoelstra culture is. Serving as a key assistant on the Heat’s run to the 2020 NBA Finals, it’s not outlandish to suggest Craig could spark a similarly inspired run in Indiana with the current foundational players in place.