Hendrick Motorsports will field the No. 17 car in the NASCAR Xfinity Series for three races in 2022. Why did this happen and what does the future hold? 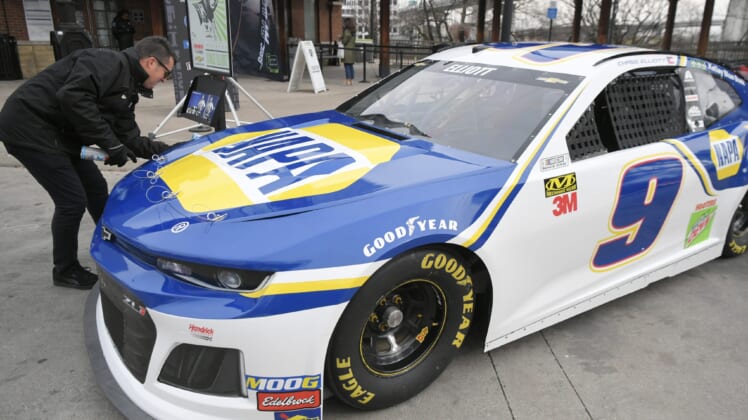 Hendrick Motorsports announced on Thursday morning that the organization would enter the No. 17 car in three races during the 2022 season with Kyle Larson, Alex Bowman, and William Byron as the drivers.

Let’s dive into the details and what this could mean for the future.

Hendrick Motorsports’ decision to field the No. 17 car in 2022

Bowman ran the No. 7 truck for Spire Motorsports at Circuit of the Americas and almost won on Sunday. Byron drove the No. 7 truck to victory lane at Martinsville Speedway and took the decorated No. 24 car to victory the next night. More experience when practice is limited will never be a bad situation.

Larson holds the NASCAR record for most road course wins in a single season, but it doesn’t hurt to run at Road America since he struggled the most at the track out of them all. Bowman only finished in 17th place at the Indianapolis Road Course last season while Byron has never led a lap or finished in the top-5 positions at Watkins Glen. 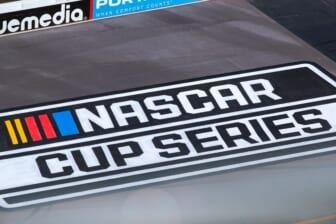 More track time on Saturday will lead to better performances on Sunday. The statistics have proven such a statement and Hendrick Motorsports is taking it to the next level with its first Xfinity event since 2009. This doesn’t include the previously announced JR Motorsports deal that still sees Byron race at New Hampshire Motor Speedway and, ironically, Larson at Watkins Glen versus Hendrick Motorsports.

Overall, this will only do great things for these three drivers and it’s important to maximize time when NASCAR only holds short practices outside of select events.

Is it likely that Hendrick Motorsports will turn this into a situation that happens more often or even a full-time opportunity? Most likely not, but you never know if some circumstances can lead to it.

In the unlikely scenario that JR Motorsports jumps to the Cup Series, it seems reasonable to suggest that it would downsize its Xfinity program from four cars due to financial complications. Hendrick last fielded a single driver full-time in the Xfinity Series during the 2006 season with Kyle Busch as he transitioned to the Cup Series in the No. 5 car.

Would Hendrick entertain the possibility of fielding an Xfinity entry full-time in this scenario? It seems unlikely, but crazier things have occurred in NASCAR. Most likely, Hendrick continues to field a part-time entry with its Cup Series drivers at tracks they need to improve. That’s if they even decide to field an entry in the Xfinity Series. 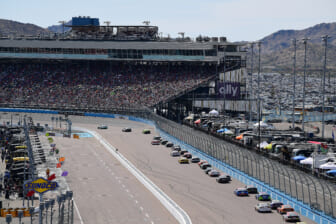 JR Motorsports was already fielding a fifth entry for Miguel Paludo at Road America and the Indianapolis Road Course, so Hendrick might not have even decided to make this happen if the No. 88 car was open. As of now, expect the three Xfinity events at Road America, the Indianapolis Road Course, and Watkins Glen for Hendrick Motorsports. It took 13 years for the organization to re-enter the series.

The perfect storm occurred for this situation to happen. It can be fun to speculate whether this indicates a Hendrick and JR Motorsports split so the latter can make a jump to the Cup Series. However, there is nothing to look into as of now and until any news comes out to suggest otherwise, that’s where the situation stands.

Cup Series drivers in the Xfinity Series will always be a positive occurrence for young drivers as it allows them to judge where they rank and what they might need to improve. It is notable news for one of NASCAR’s powerhouse teams to make its return and it certainly will be a positive, and negative, for Xfinity Series regulars.