Mick Schumacher is expected to be out at Haas for the 2023 season, per Motorsport's Adam Cooper. Why is Schumacher in this position and what is next for him? 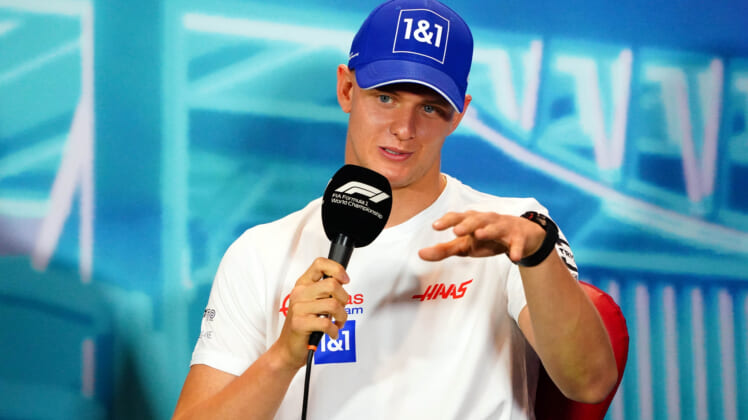 Young F1 star Mick Schumacher’s days at the Haas team look to be officially over.

Related: F1 news – Mick Schumacher could take his talents to AlphaTauri or Williams

Mick Schumacher’s contract talks have reportedly been “suspended” for the duration of the summer break and it does not sound good for the young driver as news of his possible departure comes to the light.

Guenther Steiner, team principal of Haas, is in “no hurry” to negotiate a contract extension with Schumacher due to the latest developments coming from the Formula 1 silly season. This is alarming as Schumacher’s leverage might not be as strong as it was before the announcement of Fernando Alonso leaving Alpine and moving to Aston Martin next season.

Things can change quickly in the business side of Motorsports, so unless something is announced during the summer break, Schumacher needs to prove he belongs and try to earn his ride at Haas. It has also been reported that Mattia Binotto, team principal of Ferrari, is no longer convinced of Schumacher’s potential at this point. The 23-year-old is a part of the Ferrari Driver Academy.

This opens the door for Schumacher to possibly jump ship to another driver academy, such as Red Bull, since Binotto might not see a future for the young driver at Ferrari. It was covered on Thursday that Helmut Marko, head of Red Bull’s driver development program, has a soft spot for Schumacher and it could work out in his favor.

Williams could also be an option if team principal Jost Capito wants to bring his fellow German driver to the organization alongside Alex Albon. However, the news that Schumacher is expected to be out is more alarming than any talks of contract extensions being stalled out for the break.

The Oscar Piastri and McLaren situation developed quickly after the rumors really started to come out. It will be interesting to see if the departure of Mick Schumacher from Haas starts to gain even more steam.

Who might replace Mick Schumacher if he leaves Haas?

Robert Shwartzman, a member of the Ferrari Driver Academy, seems to be in a decent spot since Ferrari likes the young driver. Shwartzman will also get two FP1 sessions this season still. Antonio Giovinazzi, former F1 driver and current Formula E driver, could be in line for a return if not Shwartzman.

Daniel Ricciardo could be a good option as his release from McLaren is likely coming as Oscar Piastri will take the second seat next to Lando Norris. According to RACER.com’s Chris Medland, McLaren is working with Ricciardo to secure him a ride for the 2023 season as they work to buy out his contract. 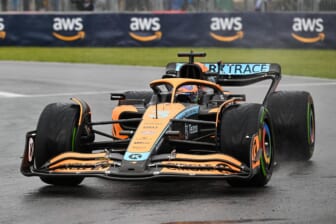 Also Read:
Daniel Ricciardo may find himself at Alpine F1 in 2023

Haas was mentioned as an option for Ricciardo after the news of Schumacher expected to be out was introduced. However, it all comes back to what Ferrari wants at the end of the day. Kevin Magnussen will be back with Haas next season and it would be smart to pair a young driver next to the veteran and Ferrari likely realizes that scenario.

Shwartzman would fit the bill and give Ferrari another look at a driver to possibly join its main driver lineup in the far future as they develop. Either way, the news of Mick Schumacher currently being expected to leave Haas sets the scene for what’s going to be a wild few months for Michael Schumacher’s son.