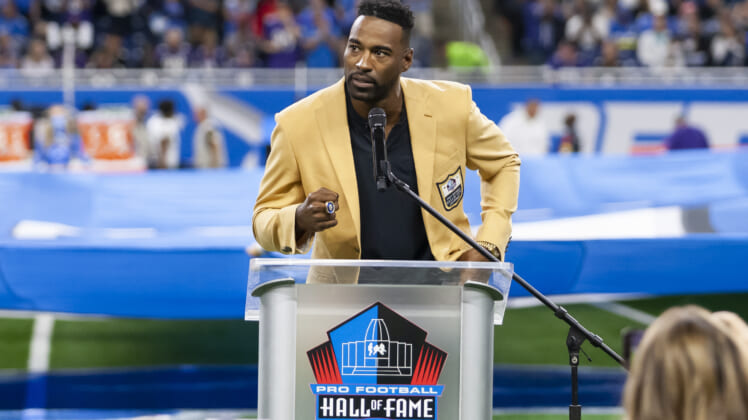 Detroit Lions great, and NFL Hall-of-Famer Calvin Johnson has one major regret during his playing days, and that is lending out money to certain people close to him.

Calvin Johnson is one of the greatest wide receivers the NFL has ever season. If a football fan were creating a player in the latest Madden video game, that player might very well look like Johnson. At 6-foot-5 and over 230-pounds, he had the prototypical build of the perfect receiver. But he was also fast, strong, could run excellent rounds and had exceptional hands.

There was very little Johnson could not do during his nine-year career. In spite of playing his entire career for the Detroit Lions — a franchise long known for its ineffectiveness at winning — the 36-year-old still made six Pro Bowls and earned All-Pro honors on three occasions.

However, as great as he was at catching passes in the NFL, he made several key mistakes during his time as a professional football player. One such mistake he spoke on during a recent appearance on the finances-geared show “In Depth with Graham Bensinger.” While speaking with the host, Johnson admitted that one of his biggest life mistakes was finding out the hard way that lending money to close friends and family often ends up being far more detrimental than helpful. 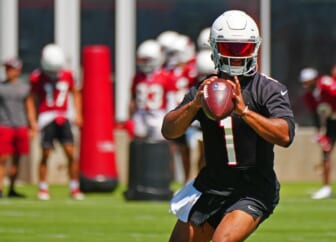 Also Read:
Highest paid athletes in the world, and all-time

During his career, Johnson earned well over $100 million. Luckily for him, those loans gone bad didn’t affect his long-term finances and he reportedly has a current net worth of $45 million (via Celebrity Net Worth].