Daniel Ricciardo has a possible path to join Red Bull as a full-time driver for the 2024 season if things play in his favor moving forward. 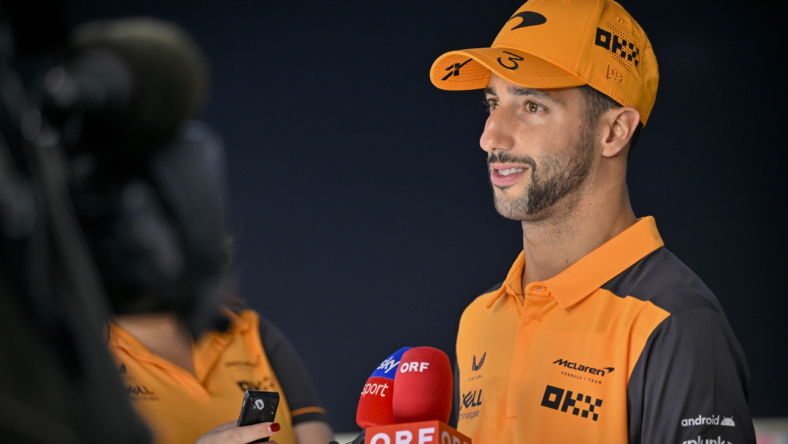 Daniel Ricciardo will enter the final race of the 2022 Formula 1 season in Abu Dhabi with the realization that it could be the final race of his career. However, there is a possible path that could reunite him with an old team.

Let’s dive into how Ricciardo could join Red Bull as a full-time driver for the 2024 season.

Ricciardo will not be a full-time driver on the Formula 1 grid for the 2023 season but that does not mean he will be away from the sport. The Australian native has been linked to both Mercedes and Red Bull as a reserve driver.

This would mean that Ricciardo remains in the sport and set himself up for a possible return at the start of the 2024 season. The path for Red Bull makes more sense than it would for Mercedes.

George Russell just claimed his first Formula 1 victory and he will stay with Mercedes moving forward. Lewis Hamilton also has plans to sign a multi-year deal with the organization and won’t retire anytime soon.

Therefore, a move to Mercedes’ Formula 1 team on a full-time basis seems unlikely. However, Red Bull might have an easier path, even with Max Verstappen staying long-term as he has won the last two championships.

Sergio Perez has a contract through the 2024 season; however, there has been some mounting tension between the two after the issues at both Monaco and Brazil during the 2022 season.

This could represent an opportunity for Ricciardo if the two teammates simply reach a boiling point internally, no matter what they say to the public crowd.

Related: Daniel Ricciardo not ruling out big switch to NASCAR in the future

It is hard to ignore what happened in Brazil this last Sunday when Max Verstappen passed his teammate Sergio Perez late in the event. This might not seem like a big deal on the surface but let’s dive deeper into it.

Therefore, Perez fighting for second place in the driver’s championship with Ferrari driver Charles Leclerc should be the main focus for Red Bull. This was the case when the team asked Verstappen to let Perez pass him.

However, that did not happen as Verstappen declined to do it. Perez was feisty on the radio after the race. The 32-year-old driver said Verstappen showed “who he really is” after those team orders were ignored. 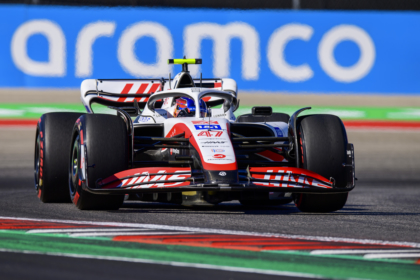 Also Read:
Mick Schumacher likely out of Formula 1 starting in 2023

There is clearly some tension after the Monaco Grand Prix where Perez might have spun out on purpose during the final qualifying run of the day. However, ignoring team orders in Formula 1 while hurting the team is a bad look for the back-to-back champion.

Ricciardo could benefit from this drama if Perez and Red Bull decide to part ways earlier than anticipated. If not, maybe two years as Red Bull’s reserve driver could set Ricciardo up for a seat in the next two seasons.

The path is definitely opening up for Ricciardo if he decides to go with Red Bull moving forward. If he wants to return to a competitive ride, this could represent the best opportunity.

As of now, it is best to wait and see what happens moving forward as Ricciardo weighs his options for the 2023 season any beyond.