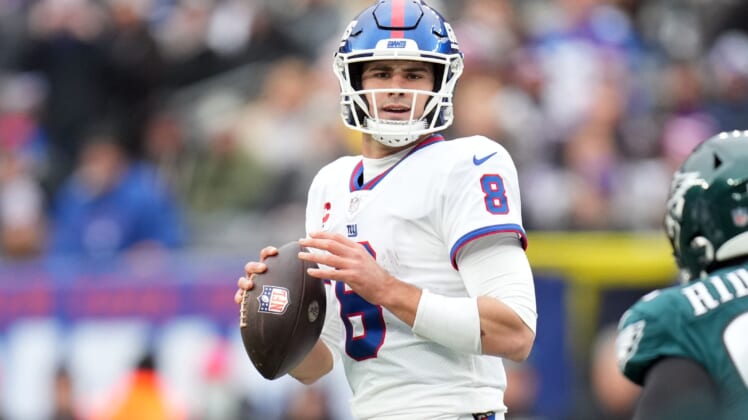 New York Giants quarterback Daniel Jones remains sidelined by a neck injury and after visiting with a spine specialist, there is reportedly increasing belief he won’t return this season.

Jones, the No. 6 pick in the 2019 NFL Draft, last played on Nov. 28 against the Philadelphia Eagles. He was diagnosed with a strained neck following the victory, with an early hope for a return to the field in a matter of weeks. Buth with issues lingering, Jones is no closer to even seeing the practice field.

Now, according to the New York Post’s Ryan Dunleavy, players are telling people they aren’t expecting Jones to return for the remainder of the Giants’ 2021 season.

New York already ruled Jones out for Week 15 and team doctors haven’t cleared him for physical contact. While he managed to play through the injury when it happened, further evaluation revealed he is dealing with a far more severe issue than previously thought.

The Giants have released very little information regarding the injury specifics nor a potential timeline for his return. But with a playoff spot out of the question, the franchise will likely roll with Mike Glennon and Jake Fromm for the remainder of the season. 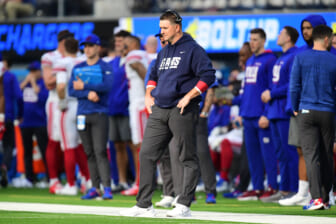