Dallas Cowboys are a perfect landing spot for Tyrann Mathieu 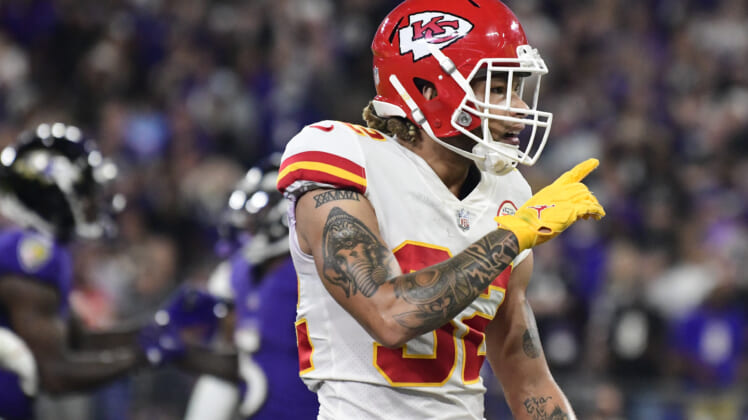 The Dallas Cowboys are in a tough spot this offseason as they find themselves being decidedly conservative, mostly due to financial constraints. Be that as it may, Dallas still needs to address their secondary, particularly the safety position, which, luckily for them, still features a prominent free agent in Tyrann Mathieu.

Trading away star wide receiver Amari Cooper and seeing Randy Gregory pull a 180 on the Cowboys’ front office has also made this a less than stellar start to the 2022 NFL season. Fans are obviously frustrated with Jerry Jones and Co., but picking up Mathieu could help restore some faith in Cowboys brass.

Would Mathieu be worth it? Of course, and here are a few reasons why.

With both the Cowboys and the Indianapolis Colts apparently the frontrunners to acquire Mathieu, it goes without saying that Dallas might be looking to replace Jayron Kearse. Sometimes players get a prove-it deal and they end up doing just that. As a result, Kearse could end up getting a decent payday in the coming days if Jones feels he’s too costly of a commodity.

Inserting Tyrann Mathieu helps alleviate the possible loss of Kearse substantially. The Honey Badger is a three-time All-Pro and was a member of three Super Bowl squads. His championship pedigree and experience would be much welcomed in Dan Quinn’s defense. Only one year older than Kearse, Mathieu still has plenty of gas left in the tank. In fact, Mathieu is coming off his third Pro Bowl nod in 2021. That immediately legitimizes the Cowboys’ secondary. 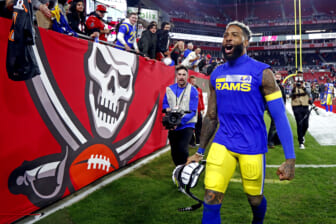 Former first-round pick Keanu Neal, who played linebacker last year for the Cowboys, reportedly wishes to return to his normal safety spot. That’s one possibility for replacing Kearse, but is it a better option than Mathieu? The Honey Badger plays both strong and free safety, but considering the Cowboys might be able to afford only one (either Mathieu, Kearse, or Neal), Mathieu is the optimal choice.

During that stretch, Mathieu picked off opposing quarterbacks a total of nine times. He also kept his yards per pass play, each time he was targeted, to eight yards during that two-year stretch.

An aggressive playmaker out of the backfield and in the box, Mathieu would also aid the Cowboys’ pass rush. He’s totaled 108 blitzes in the last three seasons, with 12 pressures on quarterbacks. If Kearse is indeed getting paid elsewhere, Mathieu would be an excellent replacement, all things considered.