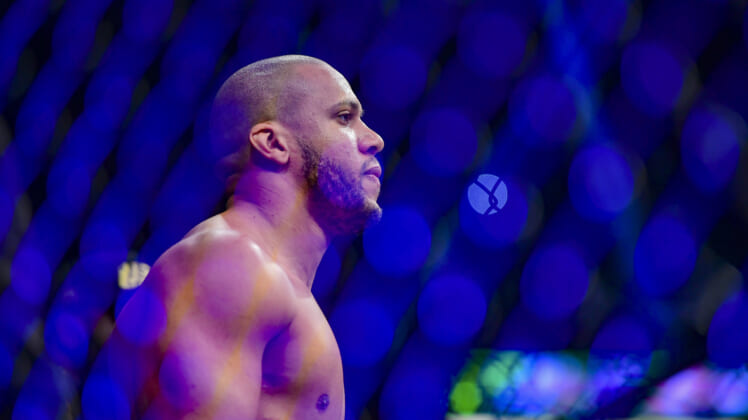 A booking of elite UFC heavyweights pitting Ciryl Gane vs Tai Tuivasa is expected to headline a UFC Fight Night card on Sept. 3.

On Wednesday, ESPN broke the news that the second and fifth-ranked fighters on the Sportsnaut UFC heavyweight rankings had verbally agreed to a matchup that the UFC was preparing to finalize. The outlet also added the bout would be the main event for a card the promotion is aiming to have in Paris, France. It would be the organization’s first-ever event in the European nation.

The matchup would be a major bounce-back opportunity for the Gane. The Frenchman would get to headline a historic card for the UFC and have the chance to jump right back into title contention against a red hot and highly ranked foe. The 10-1 “Bon Gamin” last fought in Jan. and lost to reigning division king Francis Ngannou in a title unification scrap at UFC 270.

Australia’s Tuivasa is one of the hottest fighters in the weight class. After losing three straight and seeming on the brink of being cut by the promotion a few years ago, “Bam Bam” has won five in a row. All of the victories have come by knockout, with three of them in the opening round. In his most recent outing in Feb., Tuivasa stunned the MMA world by handing division star Derrick Lewis his first out-cold knockout loss.

Facing Gane will be Tuivasa’s most high-profile fight to date, and likely could earn him his first title opportunity if he is victorious in Sept.

While this will be the first time the UFC has visited France, it won’t be the first major cage fighting event to help usher in a new MMA era in the nation that had long banned the sport professionally. This Friday, Bellator 280 will take place in Paris and make history as the first major MMA card to promote an international broadcast from France.