When it comes to the importance of securing the continued success of the Cincinnati Bengals, it may start and end with quarterback Joe Burrow. His nickname of “Joey Franchise” is widely used, and team owner Mike Brown appears to be well aware of what he has in the 26-year-old star.

That’s the soothing, great news the city of Cincinnati needed to hear. That is especially true when you consider that a franchise like the Bengals is really most commonly known for great inconsistency and recent signature playoff duds prior to the arrival of their standout quarterback, who casually referred to the Bengals’ Super Bowl window as, “The window’s my whole career.”

It’s reassuring quotes like that one — and, of course, Burrow’s play on the field — that bring urgency to extend the contract of a player that exhibits such natural confidence and leadership.

Considering Burrow recently expressed his desire to stay with the Bengals for his entire career, it only made sense for Brown to take the baton and follow through with the same positive sentiment as the Bengals head into a highly anticipated showdown against the Buffalo Bills in Orchard Park, N.Y. on Sunday. 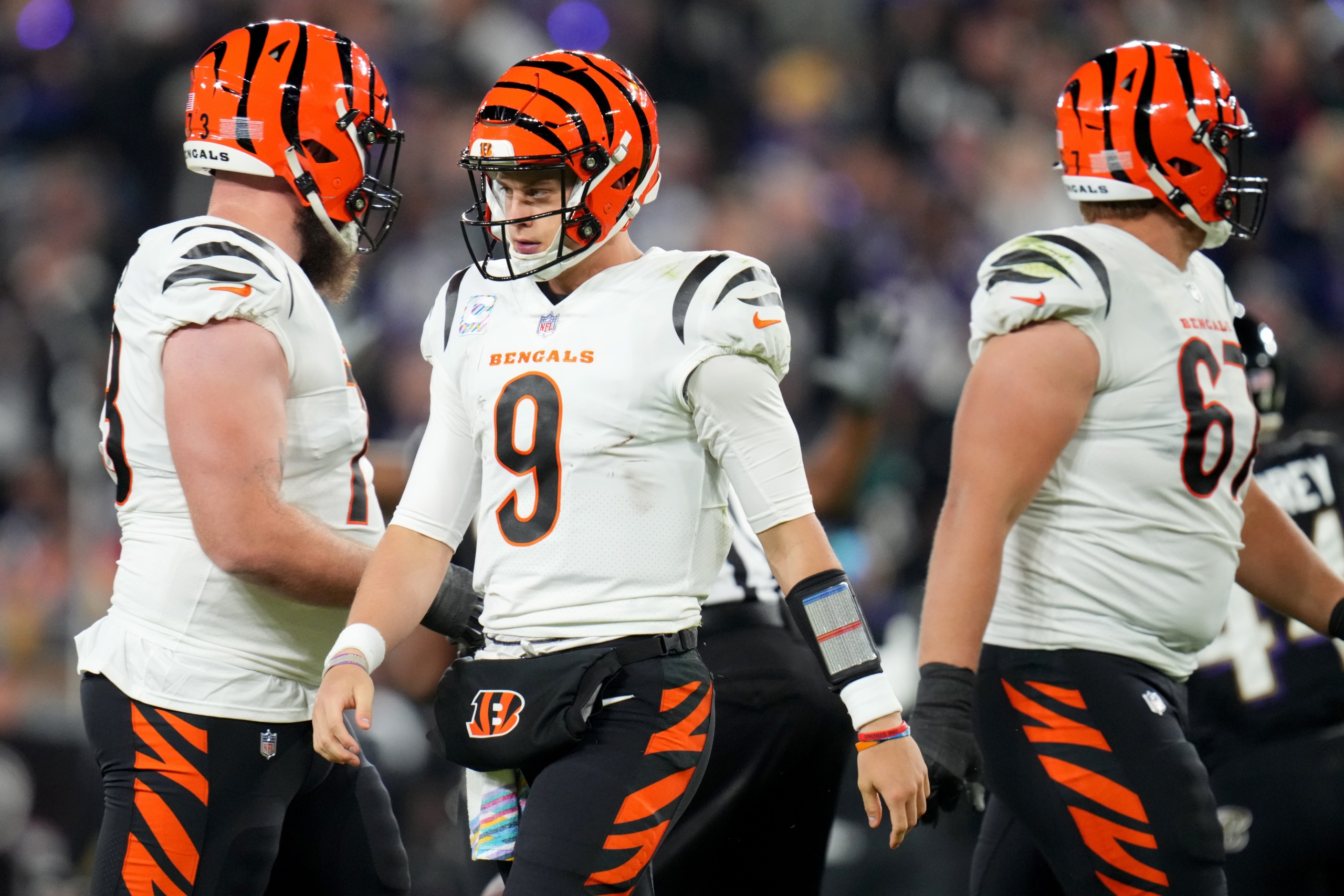 As always, timing is everything, so it is worth noting that this has become a hot topic because Burrow is now eligible to sign an extension to his rookie contract.

Here’s part of what Brown had to say.

“He’s going to have a long career. We certainly want it to be here. I think his window will extend over his whole career.”

The second portion of Brown’s quote is right where all the juice can be found.

“But there is the fact that when you don’t have to pay the quarterback some extraordinary amount, that leaves room to pay other players more and, therefore, you can keep more players that are good players.”

Brown seems to be making an attempt to nudge Burrow toward the path of what Tom Brady often did with the New England Patriots. Sign for less money than the market calls for in order to be able to retain the crucial components of the winning core, which would start with Cincinnati’s one-of-one wide receiver like Ja’Marr Chase, who as a rookie set the franchise record for the most single season receiving yards, and continue on down the line with likes of Tee Higgins and Co. 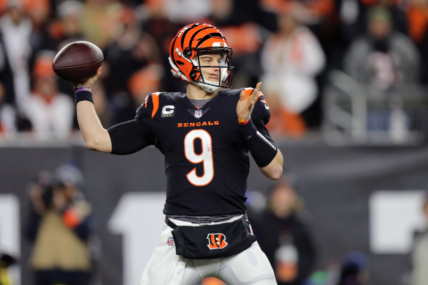 Brady and Bill Belichick were able to sustain astounding long-term success by considering the many surrounding cornerstones of the franchise and not just making sure the quarterback was kept happy by doling out a bloated contract.

Hearing the way Burrow talks about his teammates and his general approach when speaking with the media, he appears to have a clear vision of how long-term success versus a one-hit wonder can be attained.

Given that, should Brown and Burrow sit down and find a middle ground that makes sense for both the franchise quarterback and in keeping some of his surrounding key components, it could prove to be a great thing for not only the Bengals but the NFL, too.

Last season, the Bengals won their first playoff game since 1990. And they reached the Super Bowl for the first time since 1989.