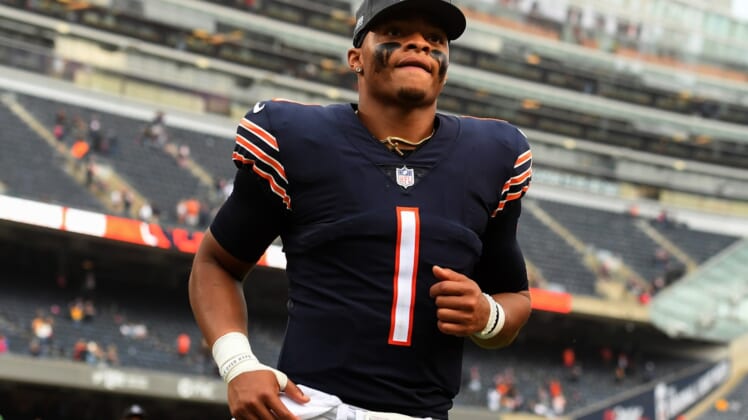 Rookie Justin Fields will be the starting quarterback for the Chicago Bears — at least for the foreseeable future.

Just two days ago, coach Matt Nagy said Andy Dalton would return to the starting role when he had fully recovered from a knee injury. But Wednesday, Nagy said Dalton was cleared to return to practice but he’d be doing so as No. 2 on the depth chart.

Fields, who won his first NFL game on Sunday in a 24-14 victory over the Detroit Lions, has earned the starting job, Nagy said.

“This is Justin’s time, we’re so confident moving forward,” he said Wednesday. 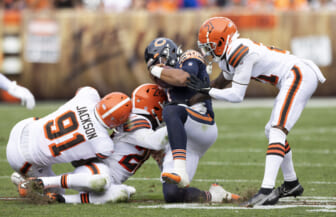 Also Read:
Despite Andy Dalton injury, Justin Fields is not ready for the spotlight

Fields will start Sunday for the Bears (2-2) when they meet the Raiders (3-1) in Las Vegas.

“What needs to be understood (is) the plan and process we had going into this was important,” Nagy said. “When Andy got hurt with his knee, that sped the plan up. I have always said from the beginning, we’ll know and he’s done everything to show us he’s ready for this opportunity.”

Dalton injured his left knee in the second quarter of a Sept. 19 win over the Cincinnati Bengals.

Fields, the 11th overall pick in the 2021 NFL Draft, completed 11 of 17 passes for 209 yards with one interception against the Lions.

Fields, 22, has completed 48.1 percent of his passes for 347 yards, two picks and no touchdowns this season. He has rushed for 55 yards and one score.

Dalton, who turns 34 this month, has completed 73.5 percent of his throws for 262 yards with one TD and one pick.