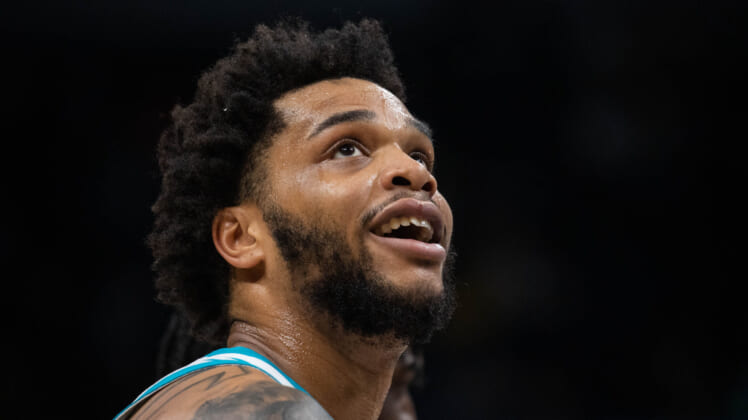 The Charlotte Hornets released a statement on Thursday following the stunning arrest of their top star, and impending NBA free agent Miles Bridges.

The NBA world was shocked when the news came down that Bridges, one of the biggest names on the 2022 NBA free-agent market, was arrested Wednesday in Los Angeles on charges of felony domestic violence.

Law enforcement sources told TMZ Sports yesterday that a woman claimed she was in an argument that turned physical with the Hornets veteran. Police were called to the scene, but Bridges left before law enforcement arrived. The woman reportedly required medical attention following the altercation.

Bridges later turned himself in to local police following the incident.

With the news making headlines on the same day that NBA free agency begins, the team released a statement on the arrest of the four-year veteran. “The Charlotte Hornets are aware of the situation involving Miles Bridges. We are in the process of gathering additional information. We will have no further comment at this time.”

The 24-year-old was taken by the Clippers with the 12th overall pick in the 2018 NBA Draft and traded to Charlotte. In four seasons for the Hornets, he has progressed into one of their top talents and hit new peaks in 2021-2022 when he logged career highs in points, rebounds, assists, and steals. 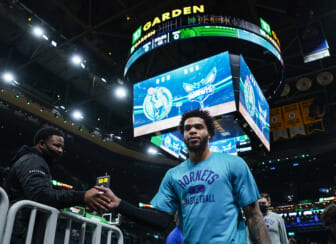 Heading into the start of free agency on June 30, Bridges was a player that has garnered serious interest from various teams around the league, and the industry-wide assumption is that the Michigan State alum has his sights set on a max contract this summer. However, his arrest on Wednesday is sure to severely hamper his negotiating leverage in the days ahead.