Charles Oliveira next fight: 3 opponent options for ‘Do Bronx,’ including Conor McGregor 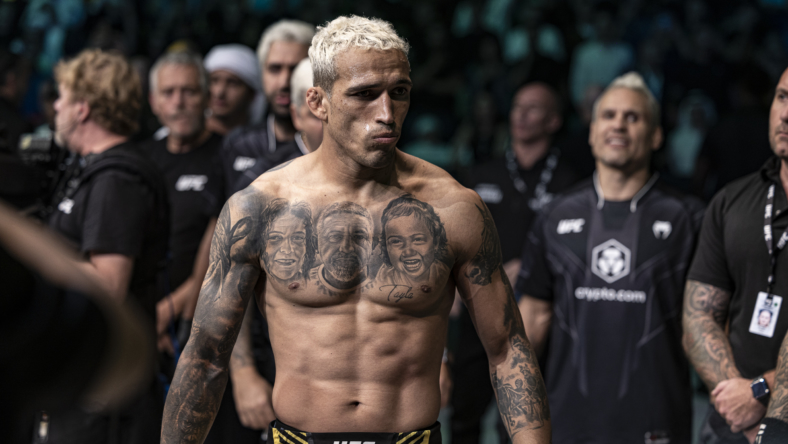 The Charles Oliveira next fight news should be coming soon, but until the Brazilian MMA greats’ next matchup is announced, we offer up three opponent options for the former lightweight champion. As well as look back at his surprise defeat to Russian superstar Islam Makhachev.

Who will Charles Oliveira next fight be against?

“Do Bronx” walked into UFC 280 with speculation that another win could solidify his place as the lightweight GOAT. Instead, he left with his first loss in nearly five years and an unclear path forward. Makhachev seems lined up for a matchup with featherweight king Alexander Volkanovski next. That’s why bookings against Conor McGregor, Beniel Dariush, and Rafael Fiziev are strong options for his return to the Octagon.

Islam Makhachev entered UFC 280 as a solid favorite and proved odds makers right as he made fairly easy work of the former champion. There is no longer any doubt, Makhachev is very much for real and looks to be a legitimate heir apparent to Khabib Nurmagomedov, as prophesized.

What happened: Many wondered if “Do Bronx” could offer up some dangers off his back for the eventual ground battle he would have with the Russian. Unfortunately, Makhachev was able to ground and control the man with the most submissions in UFC history. Even more shocking, he ended up being the better striker often during their bout as well. 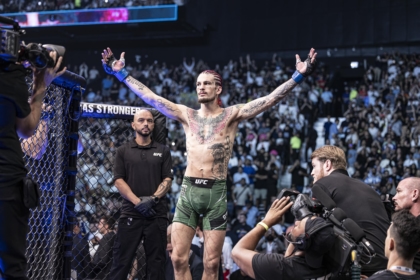 The fallout: A big overhand set up the eventual end of the scrap as the 31-year-old hurt knocked Oliveira down and tracked him to the ground. There, he locked in an arm triangle choke that made the UFC submission king tap out in the second round. Handing Oliveira his first defeat in almost five years.

The roadmap: Makhachev will likely move on to a clash with 145-pound champ Volkanovski, while Oliveira will have to figure out what is next for him after coming up short in his latest title fight.

What makes Charles Oliveira so popular?

Related: UFC predictions – Get fight previews and picks for the next UFC card

Charles Oliveria’s UFC journey has not been a meteoric rise to the top from day one like middleweight great Israel Adesanya. The Brazilian at one point went from a top prospect to a gatekeeper. He was a lightweight that underperformed, tried and failed at featherweight, then returned a new man to 155-pounds and became a dominant force. Oliveira’s story is one of reinvention and perseverance from specialist to well-rounded superstar. 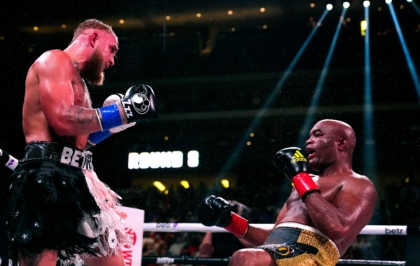 Money is often the greatest determiner of success in the fight game. After 14 years in the MMA, Charles Oliveira’s net worth is reported as $2.5 million.