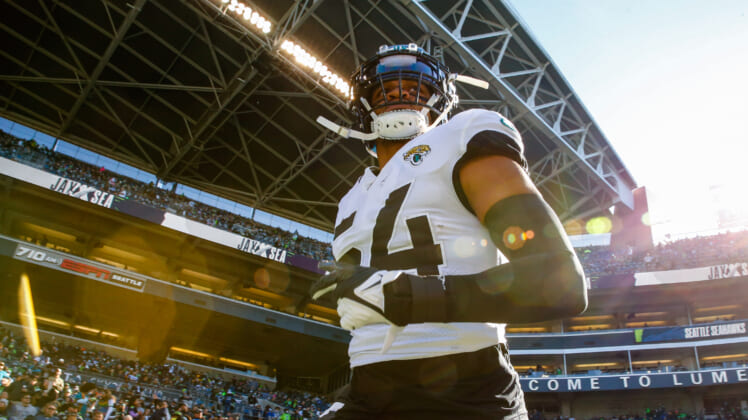 The Carolina Panthers may be regretting the signing of linebacker Damien Wilson last month after the seven-year veteran was arrested in Texas recently over allegations of threatening to kill his ex-girlfriend.

The Dallas Morning News first reported the news on Monday of the former Jacksonville Jaguar and Dallas Cowboys arrest last week. Wilson faces charges of assault with bodily injury after his ex-girlfriend, Ryan Sokolosky, claimed he damaged her patio, threatened to kill her with a tire iron, destroyed her laptop, and choked her friend during a drunken tirade after she allegedly broke up with him.

Wilson’s attorney Toby Shook denied the allegations on Tuesday. “Damien Wilson did not commit any type of assault,’ Shook said in a statement. ‘We look forward to all the facts coming out so his name can be cleared.’

In a conversation with the Dallas Morning News, Sokolsky also claimed the former fourth-round pick tried to run her over with his car as he left the scene. This is unfortunately not the first time that the 28-year-old has had a run-in with the law in regards to accusations of assault.

In 2017, he was arrested on an aggravated assault charge on July 4 after he reportedly hit a woman while trying to back his car into a parking spot. The incident allegedly occurred following an argument with people using the space for a tailgating party.

In March, the Carolina Panthers signed the Minnesota University alum to a two-year contract after he had a career year for the 3-14 Jaguars. Last season, Wilson racked up 106 tackles, three sacks, one interception, and one forced fumble while starting all 17 games for the team.

During his tenure in the league, Wilson played four seasons with the Cowboys, two years with the Kansas City Chiefs — including their Super Bowl-winning year in 2020 — and last year with the dumpster fire that was the 2021 Jaguars. He has progressively gotten better over the last three years and was one of the more potential-rich linebacker free agents on the market this offseason. 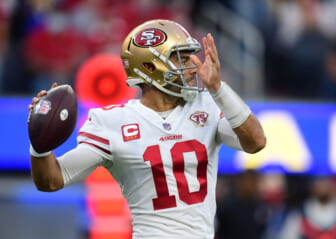