3 bold predictions for Indianapolis Colts game against the Philadelphia Eagles 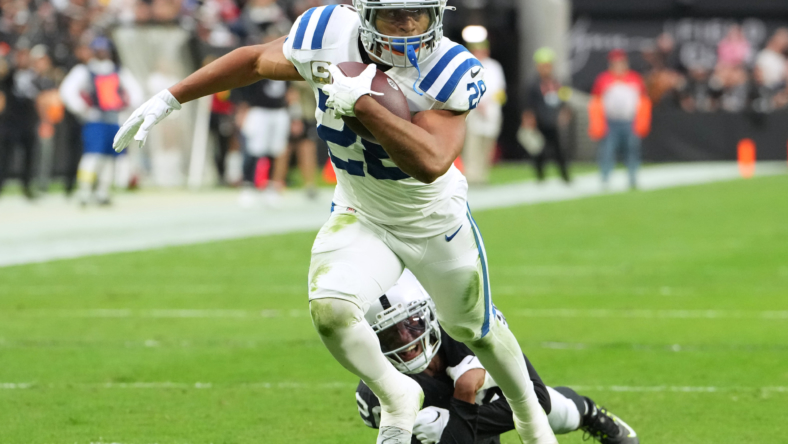 Under new head coach Jeff Saturday, the Indianapolis Colts are the only remaining undefeated team in the NFL. This week they’ll take on a much better recently undefeated squad in the Philadelphia Eagles.

This week’s matchup does have a couple of intriguing storylines. Philadelphia is coming off its first defeat in 2022 and will most likely be looking to quiet all the doubters. Meanwhile, the Colts will be looking to prove that last week’s performance is the new normal under Saturday and not a fluke.

With all of that in mind, here are some bold predictions for the Indianapolis Colts‘ clash with the Eagles on Sunday

Colts will shut down Jalen Hurts and Philly pass game

Philadelphia leads the NFL in turnovers, with 19. Second to them is Minnesota with 18. Meanwhile, Indianapolis comes in tied for 25th with Carolina at 9. However, this week the two defenses are going to do a bit of a role reversal.

There is nothing that would indicate that this could happen other than Saturday saying the best 11 players will play. This week the team decides to play Isaiah Rodgers Sr. alongside Stephon Gilmore more. Rodgers’ on-field play has been that much better than Brandon Facyson’s. 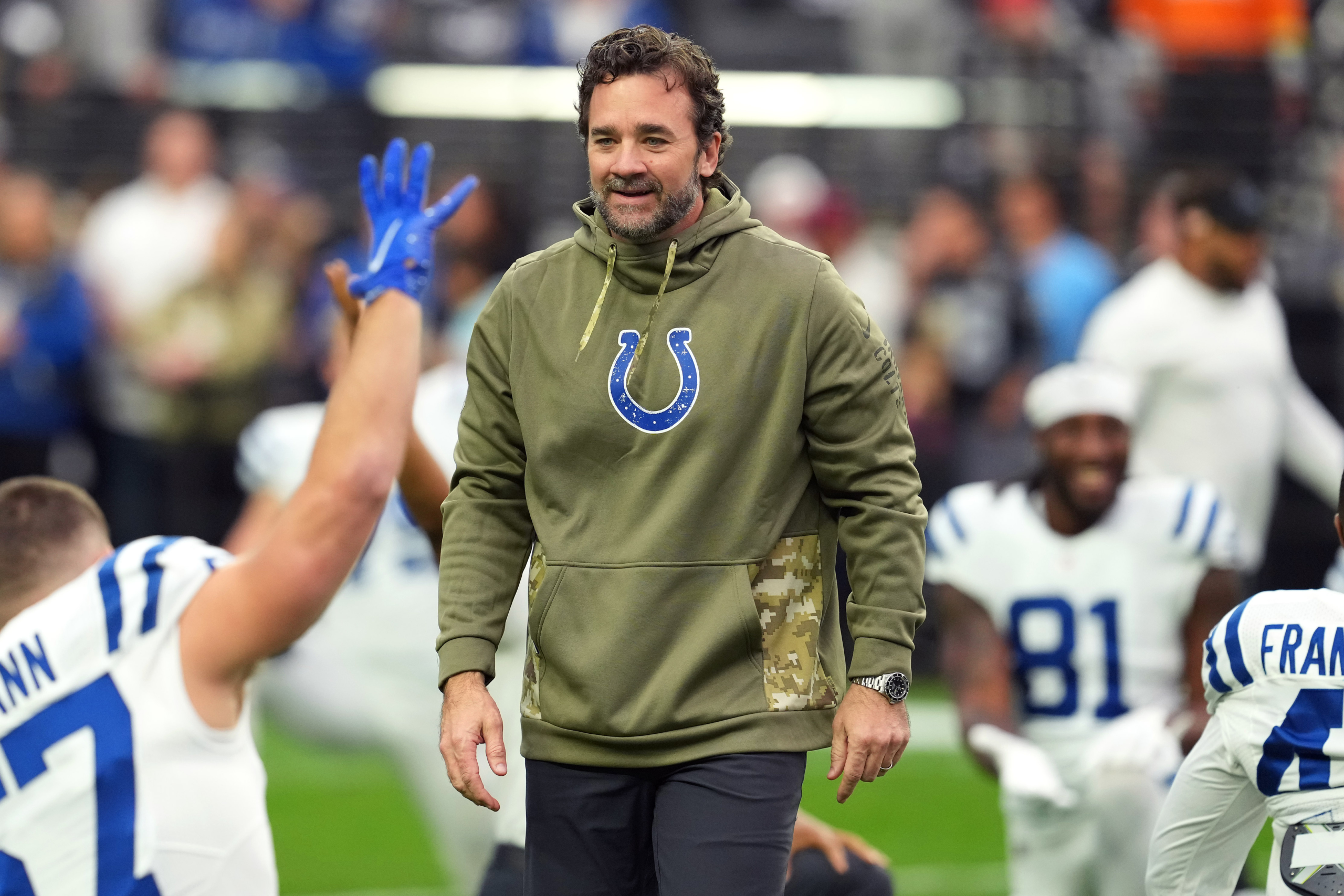 Jonathan Taylor will fun all over Eagles

Jonathan Taylor is coming off his second 100-yard rushing game of the season. The first one happened back in Week 1 against Houston. Philadelphia has the 20th-ranked rush defense, allowing an average of 124.8 yards per game.

Last week, one of the most impressive things was seeing the Colts’ offensive line play as everyone expected. Routinely firing out of their stance, creating running lanes for Taylor and Jordan Wilkins to run through. It’s hard to know if the change in performance is because of Saturday being the head coach, Las Vegas being the opponent, players giving a little bit extra effort now that Reich was fired, or a bit of all of that.

Hopefully, the offensive line can carry its play from last week over to this week. If they can then the Colts should be able to effectively run the ball and control the clock. Limiting the number of times the Philadelphia offense gets on the field. And forcing them to be more aggressive in trying to force plays to happen.

Alec Pierce will explode with big game for Indianapolis Colts

Rookie Alec Pierce was just starting to come on when the Colts decided to bench Matt Ryan and turn to Sam Ehlinger as their starting quarterback. Well, now the team has gone back to Ryan as the starter. And after three quiet games Pierce should remind everyone of how good he is.

Michael Pittman Jr. will still get most of the attention as he’s the team’s number-one wide receiver. Parris Campbell is having a very strong season. In fact, he is putting his name on opposing teams’ scouting reports with his level of play. Ryan and Campbell have shown a strong connection recently. 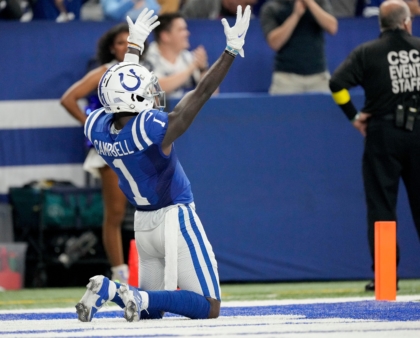 And it’s with this in mind that Philadelphia forgets, to a degree, that Pierce is very much the Colts’ big-play wide receiver. Last week he only got two targets and failed to catch either of them. This week he gets open and punishes Philly’s secondary.  He scores his second touchdown of the season.

The Colts could still get into the playoffs. However, they’ll need a lot of help from other teams. But the one thing that they have to do is win games. If they don’t win games then all the help from the other teams won’t matter. This week’s matchup will tell us if last week’s victory was a mirage or a sign of things to come.