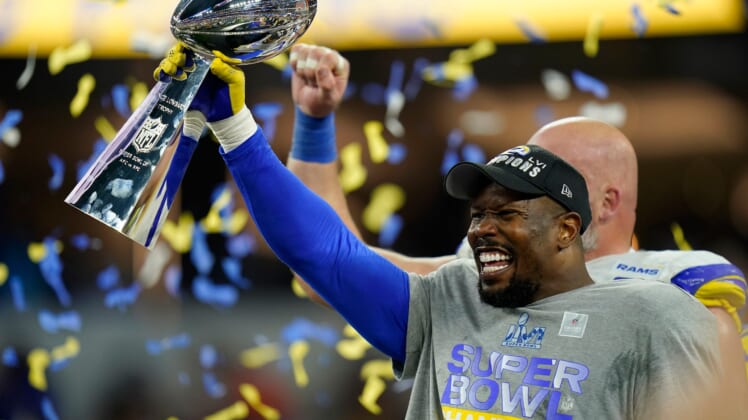 A Los Angeles woman claims that the former member of the Los Angeles Rams Super Bowl LVI winning team engaged in such acts and texted out explicit pictures of her in May of 2020. According to court documents obtained by TMZ Sports on Wednesday, the unidentified woman and the eight-time Pro Bowler took several sexually explicit photos during “sexual acts,” with the understanding the images were only for personal consumption.

However, the woman — identified as Jane Done in the court filing — claims that after an apparent fallout between the two, Von Miller sent the images to two unnamed celebrity acquaintances “in a fit of jealousy, anger, and rage.”

In a statement for the court, the woman’s attorney called the incident a cautionary tale for women that date celebrities who believe they are above the law because of their “fame, money, and power.”

“This case is a cautionary tale for young woman that date professional athletes like Miller that think laws do not apply because of fame, money, and power,” the statement said. “However, professional athletes are not exempt from the law and Miler’s vindictive, manipulative and unlawful actions must not be overlooked.”

The Denver Broncos legend and two-time Super Bowl champion joined the Bills in March on a six-year, $120 million deal. The 33-year-old is a three-time All-Pro who has played in the NFL for 10 seasons. 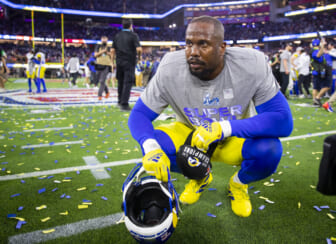