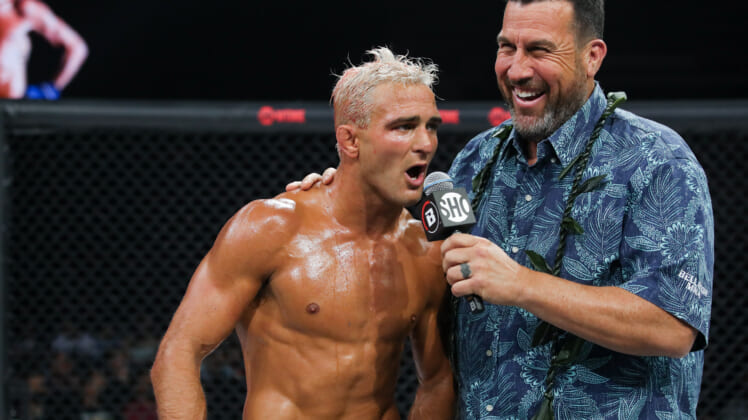 Bellator has signed one of their best-rising bantamweight talents to an exclusive multi-fight deal.

On Thursday, the organization’s Public Relations Twitter account announced the news that the organization had inked a new long-term deal with Danny Sabatello. The brash and bold 135-pound fighter moved his impressive record to 12-1 in April with a dominant unanimous decision win at Bellator 278.

“The Italian Gangster’s” victory over Jornel Lugo was in a matchup to advance to the opening round of the promotion’s bantamweight Grand Prix. Sabatello is now set to face 26-fight veteran and former title challenger Leandro Higo in June at Bellator 282. The winner of that fight will then move on to the semifinals of the tournament and face new interim bantamweight champion Raufeon Stots.

The 18-1 Stots earned the title last month when he defeated former division king Juan Archuleta by third-round knockout. Archuleta was a replacement for the current 135-pound champion, and Stots teammate, Sergio Pettis. The UFC veteran was unable to make the date due to an injury. 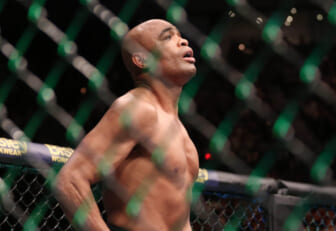 The interim titlist hyped the possibility of a scrap with the talkative Sabatello during a recent interview on the popular combat sports podcast The MMA Hour. Explaining that the 29-year-old likes to engage in some pre-fight banter and Stots is all for that.

Sabatello is in the midst of a six-fight win streak and is a former Titan FC champion. He also competed on an episode of “Dana White’s Contender Series” in 2020. Despite being victorious on the show, he was not offered a UFC contract by the promotion’s president.