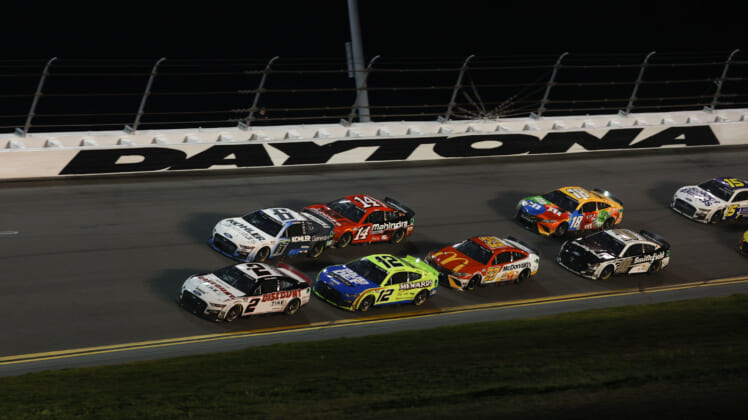 Austin Cindric made just his eighth NASCAR CUP Series start ever Sunday at the Daytona 500. The rookie and former NASCAR Xfinity Series champion had +3100 odds to come away with his first checkered flag at this level.

There’s absolutely no way Team Penske would find its next legend this soon into Cindric’s Cup Series career, right? Wrong.

A race that was mired in flags all day due to numerous crashes included Austin Cindric coming out on over Bubba Watson on the final lap.

Talk about a history-making performance from Cindric in The Great American Race. The son of Team Penske president Tim Cindric, this 23-year-old just became a household name around the NASCAR world. For good reason.