Arch Manning, the top high school QB in the nation, commits to the Texas Longhorns 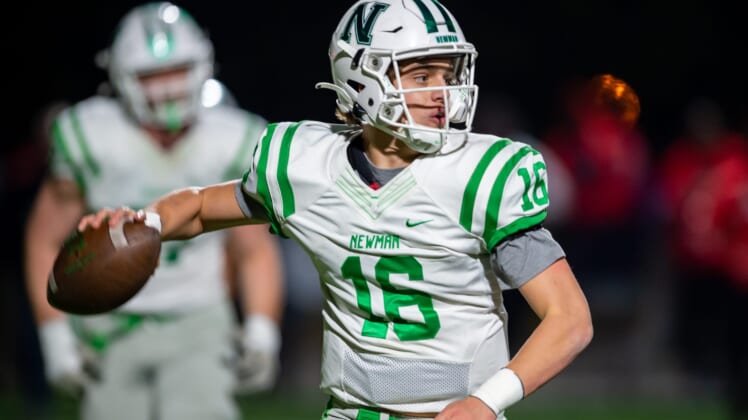 Arch Manning, the nephew of NFL greats Peyton and Eli Manning and the top high school prospect in the nation, has revealed he will take his football career to the next level with the Texas Longhorns.

On Thursday, Manning announced his decision on where he will ply his trade in Division-I college football in 2023, and it will be with none other than for the Longhorns of Texas University. The teenager reportedly received offers from many of the top programs in the nation, including Alabama, Georgia, Clemson, LSU, Notre Dame, USC, and Florida. However, in the end, he will play in the state next door to his native Louisiana.

Arch Manning takes his talents to the Texas Longhorns

The son of Cooper — the eldest of the Manning brothers — is viewed among the elite high school prospects in the US, and the best when it comes to signal-callers. Despite having yet to play a game at the college level, many scouts already view him as a future star in the NFL.

One leader of a top college program told ESPN last year that there are major differences between him and his future NFL Hall-of-Fame uncles, but there are also key similarities that have helped to create the massive hype surrounding his abilities.

“I really think the main factor in this decision, and you have to give him credit, is Steve Sarkisian. Steve Sarkisian is one of the top quarterback coaches and top play-callers in all of football,” Thamel said Thursday. “He was an NFL offensive coordinator with the Falcons, he was an NFL quarterbacks coach with the Raiders, and obviously, we saw the assembly line of high-end quarterbacks under his tutelage at Alabama. And I really feel like the NFL preparation available for Arch Manning in Austin ended up being the difference-maker for Texas.” 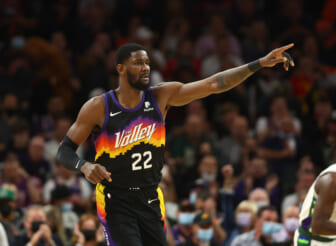 Last year’s national champions the Georgia Bulldogs were thought to be the runner-up for the super-prospect’s sweepstakes. Manning will join the Longhorn program in 2025.