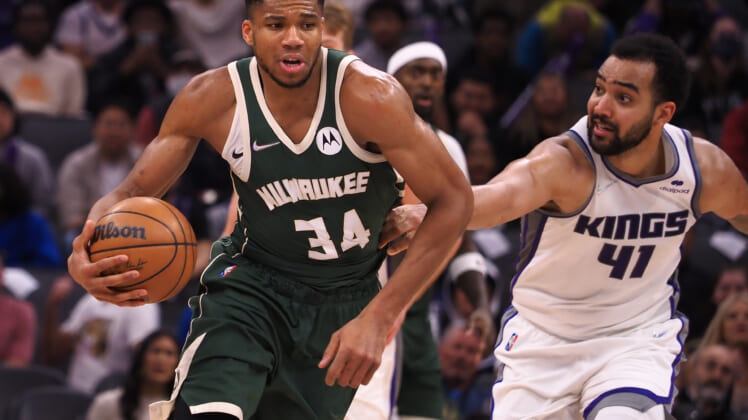 In a bit of news that everyone should celebrate, the NBA plans to start penalizing transition ‘take fouls’, starting with the 2022-23 season. According to Yahoo’s Chris Haynes, the NBA’s competition committee is aiming to propose a rule change that gives the team on offense one free throw plus possession of the ball, instead of simply regaining possession following a take foul.

The committee has been meeting in Vegas during Summer League play as they discuss other possible rule changes, which will then be brought forward to the board of governors (BOG). Though, the BOG is said to be unanimously in favor of the take foul rule change.

Why eliminating the take foul is good for basketball

Some of the most exciting opportunities for highlight plays occur during the fast break. Only in recent time, the fast break has become a rare sight in the NBA.

Today when a ball-handler starts heading the other way in an open court situation with more teammates than defenders, you’ll generally see an opposing player reach for a quick, cheap foul, only to prevent an easy bucket.

Doing so eliminates the possibility for an exciting play, like a slam dunk that can not only get the crowd involved, but also gives the dunker a nice confidence boost.

Instead of being able to witness a viral moment that’s nearly unforgettable, fans are treated with a break in the action, or maybe two foul shots from the free-throw line if in the bonus, which isn’t what anyone tunes in to watch basketball for.

You pick — an Anthony Edwards dunk, or watch him hit free throws? Easy decision, even if you’re not an Ant fan.

Needless to say, you’d be hard-pressed to find anyone who enjoys high-flying action and non-stop play to oppose the latest rule change proposal. For the greater good of the game, here’s hoping it gets approved, sooner than later.

Other expected rule changes include making the play-in permanent

One other proposed change that maybe isn’t as popular includes making the play-in tournament from the past two seasons a permanent change. This was initially an experiment to try and prevent more teams from tanking, hoping the additional chance to reach the playoffs, even as the ninth or tenth seeds in their respective conferences would be enough incentive.

So far it’s certainly provided more end-of-the-season intrigue, with more teams staying in the playoff race later into the year. Not to mention, the additional playoff-like atmosphere creates added buzz. To me, it’s another good change that helps promote stronger competition for the full 82-game season.