The Miami Heat have seen a poor start to the season with a 4-6 record. Let's dive into three trade targets for the Heat to improve their team. 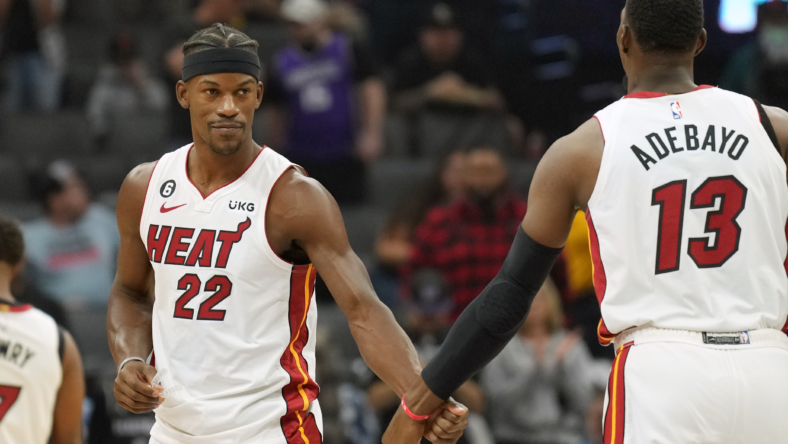 The Miami Heat have performed under expectations to start the 2022-’23 season with a 4-6 record. The lack of size has been a concerning factor while some players have simply struggled.

Let’s dive into the three best trade targets for the Heat moving forward.

Evaluating the Miami Heat’s best trade targets as of now

Dorian Finney-Smith has not been great to start the 2022-’23 season, but that means his value is going to decrease as the Dallas Mavericks look to make a championship run around their superstar player Luka Doncic.

Finney-Smith is averaging 7.9 points, 4.2 rebounds, and 0.6 assists in 32.6 minutes per game over the start of the year. It would be a great value play by Miami if it were able to snag the 29-year-old player.

He is earning $12.40 million this season so a trade would likely center around a player such as Duncan Robinson, who is earning $16.90 million. It would be a questionable move on the surface but it’s not a bad idea. 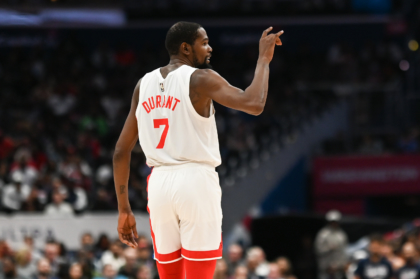 Finney-Smith had his best NBA season in 2021 and standing at 6-foot-7, it would represent a little bit of size to throw at the four spot. That has been an issue plaguing Miami to this point.

If not the Dallas forward, another former Heat player would make sense to fill the four spot.

Related: Miami Heat needs to move Tyler Herro back to the bench

Jae Crowder has been linked to the Heat after expressing his desire to be traded from the Phoenix Suns. Crowder was with Miami during its run to the 2020 NBA Finals; however, he did not come back after the season.

The 32-year-old forward has been unhappy with his role so it seems very reasonable to see a trade happen eventually. Whether it is now or during the active trade deadline, Crowder’s time in Phoenix appears to be over.

Crowder has a cap hit of $10.18 million which could make a trade centered around Robinson for him and Torrey Craig. This was something mentioned during the offseason when Miami was trying to improve.

As stated about Finney-Smith, this move would be to possibly solve the size issues the Heat have faced thus far. Crowder stands at 6-foot-6 and has experience playing the four spot.

If neither of these players are going to be worth it, the final target on this list is going to be the most lucrative option yet.

Jakob Poeltl is definitely the most intriguing name on this entire list as it would fix a major problem on the Heat’s roster. Poeltl is 7-foot-1 and would certainly fix the size disadvantage in the lineup.

The 27-year-old center is averaging 12.3 points and 10.1 rebounds in 28.2 minutes per game. It would also be a big pickup in terms of offensive boards and rim protection too.

Poeltl is earning $9.40 million in a contract year and likely won’t be long-term with the San Antonio Spurs. The organization is in the midst of a rebuild while the center can help a team win the NBA Finals.

This is a major reason why San Antonio should be open to moving Poeltl. If so, it would be a major addition to the roster and could finally give Bam Adebayo an opportunity to move to the four spot.

These trades may not happen until January or close to the trade deadline; however, it doesn’t hurt to pinpoint some early targets in case the front office wants to make some moves early on in the season.