Joey Logano is one of the Championship 4 contenders in 2022 that will be looking for a second title. Here are three reasons why Logano will be the champion. 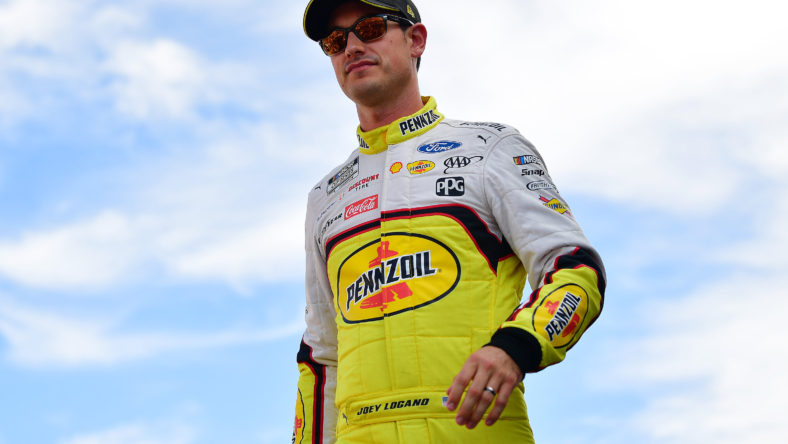 Joey Logano is one of four playoff contenders who will compete for the NASCAR Cup Series championship at Phoenix Raceway this weekend. Chase Elliott, Ross Chastain, and Christopher Bell will join him.

However, let’s dive into three reasons why Logano will be the 2022 Cup Series champion.

Joey Logano has the most Championship 4 experience in the group

Entering this weekend’s event at Phoenix Raceway, Logano has an advantage of pure experience over the rest of his competition and it’s not really even close.

The driver of the No. 22 car will be making his fifth Championship 4 appearance, which is tied for most during the playoff era with Martin Truex Jr., Kyle Busch, and Kevin Harvick.

The next closest driver in Championship 4 is Elliott with three appearances while Chastain and Bell make their first appearances. Overall, the three drivers have a combined five appearances which match Logano’s total. While experience has not been needed for the last two champions, Logano knows how to process the entire week leading up to the event. Plus, the scene won’t be too big for him as he has handled this type of pressure before.

The 32-year-old driver has a past record to get it done; however, the statistics that back him up prove he will be right in the mix on Sunday afternoon.

Phoenix Raceway is labeled as a shorter flat-track and that is exactly the news that Logano wants to hear ahead of the battle this weekend. The driver of the No. 22 car has been the best overall shorter flat-track driver among current contenders.

Logano has an average speed ranking of 5.6 which is better than Elliott’s ranking of 6.6 in second place. While Kevin Harvick has a better speed ranking, he is no longer eligible for the championship after being eliminated in the Round of 16.

Overall, Logano and Elliott rank second and third, respectively. Meanwhile, Bell comes in as the third-best Championship 4 driver with a speed ranking of 10.8 over the course of the season. The driver of the No. 20 car is eighth overall.

Finally, Chastain comes in as the least fastest Championship 4 contender on shorter-flat tracks with a speed ranking of 12.6 with him being the 10th best overall.

These statistics are representative of the entire season which may not show who is the best lately. However, the positive statistics do not stop there for Logano.

Logano has won 30 races during his career in the NASCAR Cup Series; however, Phoenix Raceway in particular has been his best track since the start of the 2019 season.

The 32-year-old driver has an average finish position of 6.3 at Phoenix which is better than any other track that has over five races in that period of time. Logano also has one win, three top-5 finishes, and six top-10 finishes in those races.

Logano has led more laps at Phoenix than any other track during that stretch. It is clear the venue is one of his best tracks and that plays in his favor as the championship is decided in Avondale, Arizona. 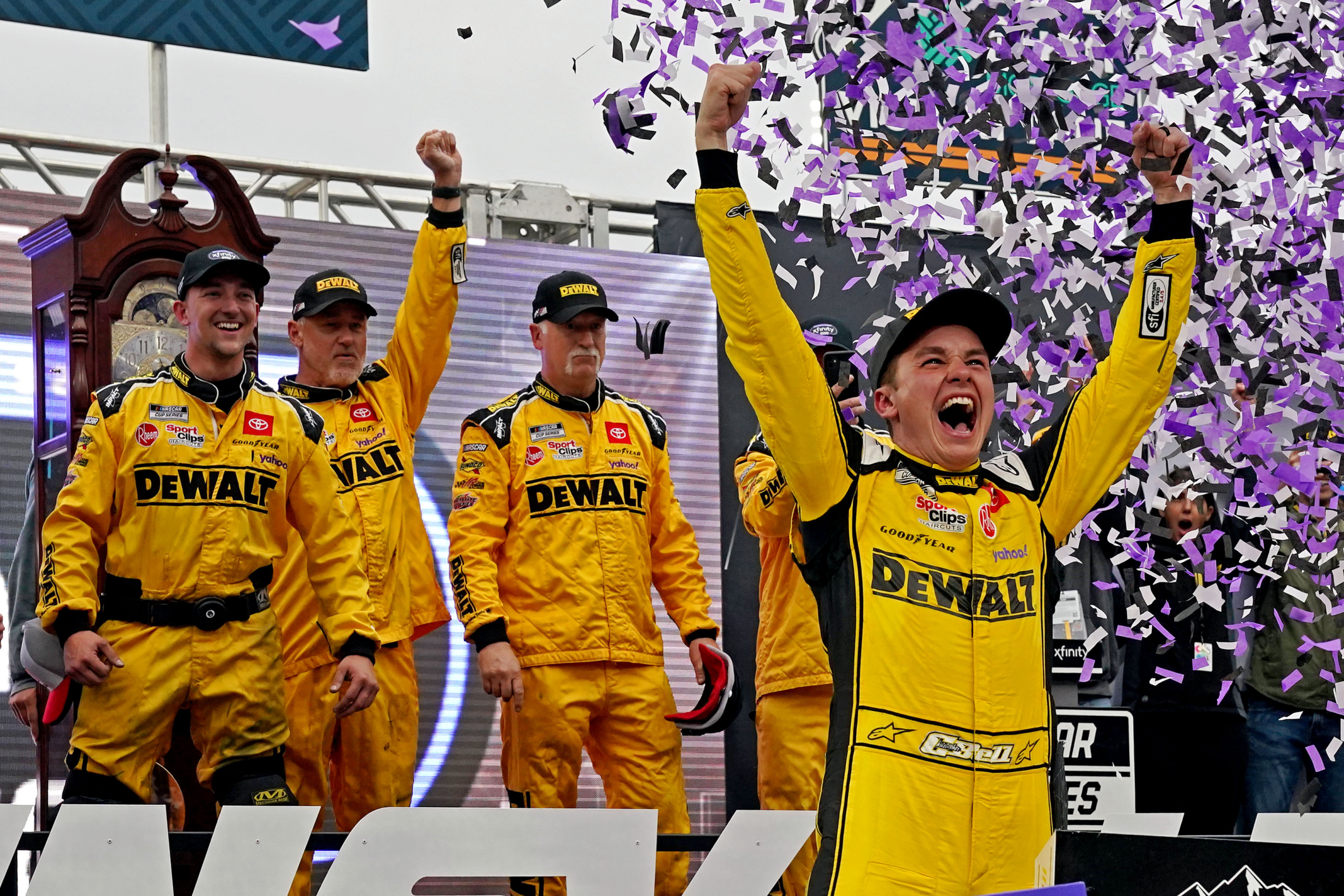 In fact, Logano finished in eighth place which is second to Chastian in terms of Championship 4 drivers. The two drivers were the only ones to finish in the top-10 spots.

Based on what has been provided above, there seems to be a good chance that Logano will come home with the 2022 Cup Series championship at his best track.