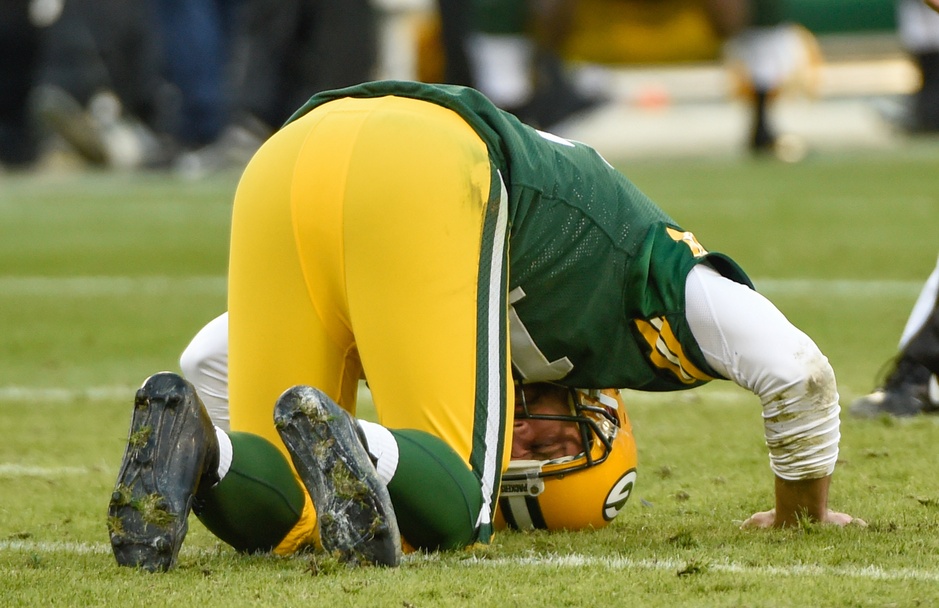 After quarterback Aaron Rodgers left Sunday’s game against the Minnesota Vikings with an injury, the team announced that the two-time MVP has a broken collarbone that could force him out for the rest of the year.

QB Aaron Rodgers suffered a broken collarbone. There's a chance he could miss the rest of the season.

The Packers previously feared that this was the case.

This is pretty much the worst possible news for the Packers. Rodgers has missed substantial regular season time only once since becoming Green Bay’s starter in 2008. During that season, the Packers were 2-4-1 in his absence.